Apnea after immunization of preterm infants.Apr 30, 1997

DTP with or after measles vaccination is associated with increased in-hospital mortality in Guinea-Bissau.Jan 25, 2007

The combination of MMR and DTaP-Hib-IPV vaccination is associated with significantly increased rates of adverse effects.Sep 01, 2009

This study observed a temporal association between occurrence of Bell’s palsy and receipt of MenACWY-CRM concomitantly with other vaccines.Dec 31, 2016 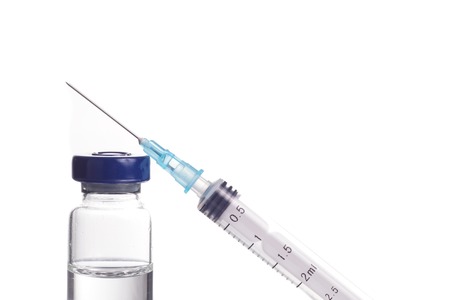