Declining exogenous exposure to varicella-zoster virus have caused waning cell immunity, leading to protection that is neither lifelong nor complete. Moreover, there has been a dramatic rise in the incidence of adult shingles.Aug 01, 2014

Case report of a hypotonic-hyporesponsive episode in a 7-month old infant after vaccination with intravenous poliovirus, DTaP, Hib, hepatitis B, and pneumococcal vaccines.Nov 01, 2005 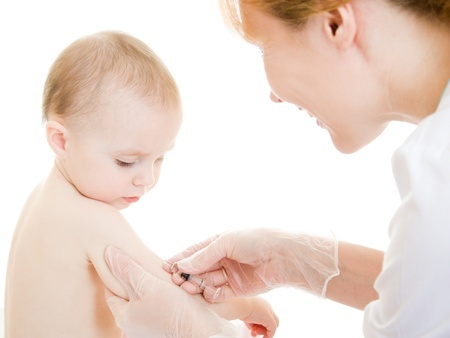 The WHO's Private Vaccine Laboratory: The Developing World
Written by Christina England, BA Hons
There is undeniable proof that the World Health Organization (WHO) has been violating basic human rights and using low income countries for vaccine experiments for years. With such high disregard for human life, how many ethical lines have to be crossed before the WHO is finally investigated?
200 Signals of Harm Linked to Vaccination- FREE Research PDF Download!
Written by GreenMedInfo Research Group
The evidence against vaccine safety and effectiveness is massive. Here is a 300+ page research download of National Library of Medicine abstracts showing there are over 200 adverse effects of the vaccines in the CDC schedule, including death.