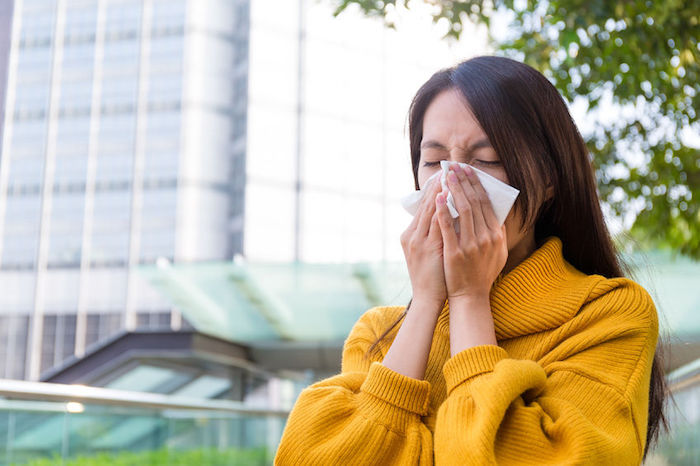 When seasonal allergies strike they can bring with them a host of nasty symptoms including itchy and watery eyes, sneezing, a running nose and sore throat due to post-nasal drip. Medicating with anti-histamines isn’t a healthy option and can leave many feeling drowsy and fatigued. Luckily there are natural remedies that are making waves for their powerful anti-histamine-like effects and abilities to suppress seasonal allergy symptoms 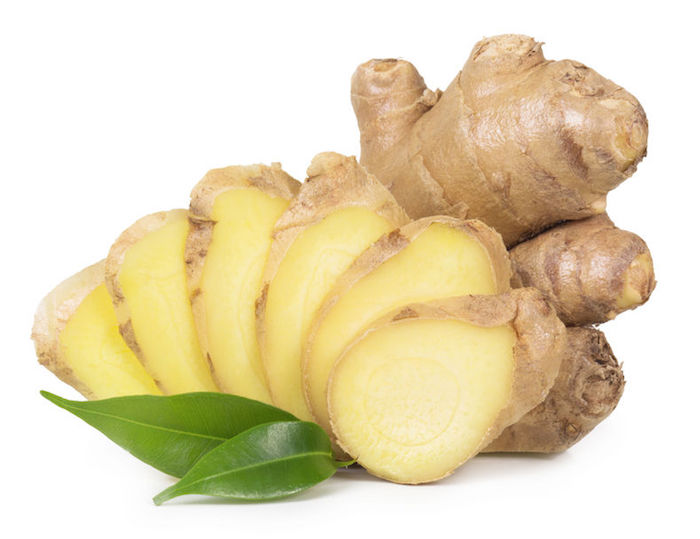 Ginger has long been a known natural anti-inflammatory and now researchers are starting to put that anti-inflammatory mechanism to use to see whether it might have beneficial affects for those suffering from hay fever. A mouse study[1] found that ginger reduced the severity of sneezing and nasal rubbing and suppressed infiltration of mast cells in nasal mucosa and secretion of IgE, (the specific antibodies responsible for seasonal allergies). The researches concluded that ginger, by way of an anti-inflammatory action, reduced mast cell activation resulting in the prevention or alleviation of allergic rhinitis symptoms. 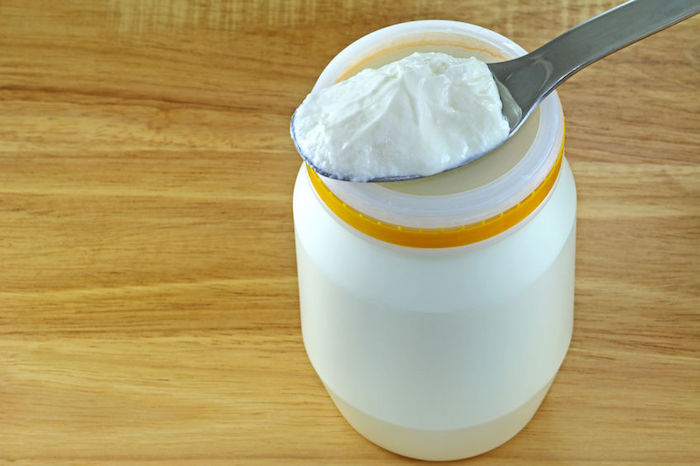 All allergies have a gut component associated with them[2]. Over 70% of our immune system is located in our gut and so it stands to reason that allergies of all kinds are impacted and worsened by poor gut health. This is likely why probiotics can have such a profound effect on reducing the symptoms of seasonal allergies. In a randomized, double-blind, placebo-controlled trial[3] a yoghurt that contained the probiotic strain Bifidobacterium longum BB536 was used to treat forty subjects who suffered from Japanese cedar pollinosis. Subjects who were given the probiotic yoghurt experienced significantly reduced eye symptoms compared with the placebo yoghurt group as well as reduced nasal symptoms such as itching, rhinorrhea, and blockage. They also experienced reduced throat symptoms as well.

Another double-blind, placebo-controlled study[5] looked at twenty people who all suffered seasonal allergic rhinitis. One group was given the probiotic strain: Lactobacillus casei Shirota and the other group were given a placebo. In pre-, peak- and post-grass pollen season blood samples were collected to determine total IgE and grass pollen-specific IgG and IgE levels. Inflammatory cytokine levels were also determined. The results showed that the probiotic strain of Lactobacillus casei Shirota was able to significantly reduce levels of inflammatory cytokines compared to the placebo and also reduce levels of IgG and IgE antibodies. Researchers concluded that probiotic supplementation modulates immune responses in allergic rhinitis and may have the potential to alleviate the severity of symptoms. 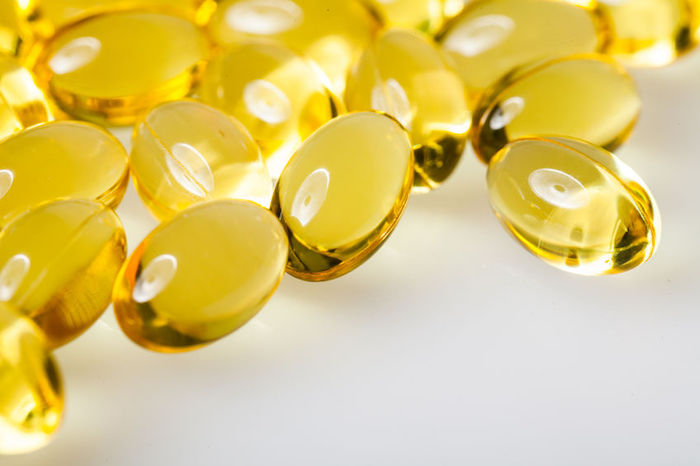 Another five-month prospective, randomized, double-blind, placebo-controlled trial[7] looked at grass-specific sublingual immunotherapy in one hundred children sensitive to grass pollen or with allergic rhinitis. This study showed that supplementation with a probiotic coupled with vitamin D improved the immunologic response in children with allergic rhinitis. 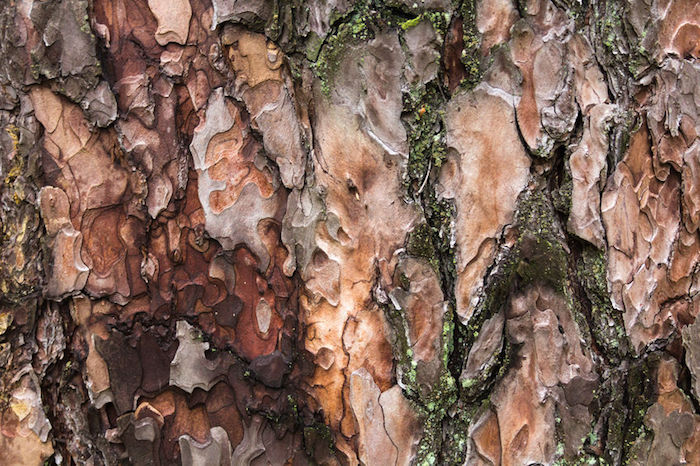 Oxygen-derived free radicals have the ability to release histamine from mast cells. This histamine is the culprit behind all the nasty allergy symptoms sufferers experience. Pycnogenol is an extract of the bark of the French maritime pine, (Pinus pinaster) that contains bioflavonoids and has a potent ability to scavenge free radicals. For this reason, pycnogenol was studied[8] for its ability to inhibit histamine release from rat peritoneal mast cells compared with sodium cromoglycate, a known mast cell histamine release inhibitor. Researchers in the study found that pycnogenol produced an inhibitory effect on mast cell histamine release comparable to sodium cromoglycate. Another randomized, double-blind, placebo-controlled study[9] explored the ability of pycnogenol to relieve birch pollen allergic rhinitis. Thirty-nine subjects were treated 5-8 weeks prior to birch allergy season and then evaluated for allergy symptoms. The researchers found much lower scores for eye and nasal symptoms in the group treated with pycnogenol compared with the placebo group. Additionally, birch specific IgE increased by 31.9% in the placebo group compared with only 19.4% in the pycnogenol group. Detailed analysis suggested that symptom-relief was more effective the longer the study subjects were taking pycnogenol prior to the allergen exposure. The best results were found in the study subjects who took pycnogenol seven to eight weeks ahead of the allergy season. The study concluded that pycnogenol improved allergic rhinitis symptoms when supplementation was started at least five weeks before the onset of allergy season. 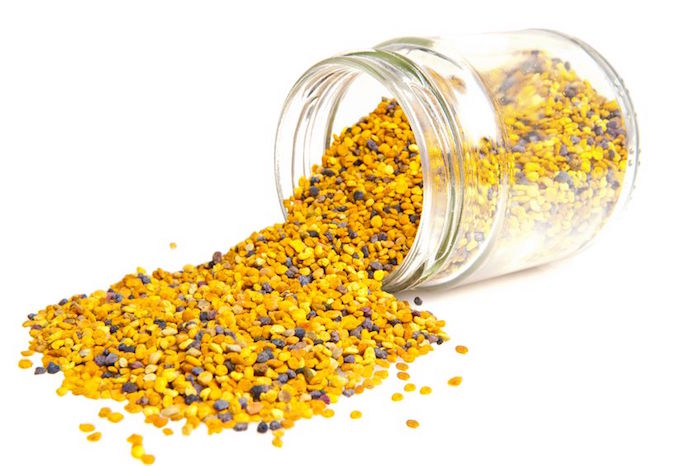 Bee medicine - the use of bee products such as bee pollen, propolis and honey - has been used in folklore for centuries and now it’s being studied for its anti-allergy benefits. A study[10] on the effects of propolis on sneezing and nasal rubbing in allergic rhinitis of mice showed a significant inhibition of histamine release from rat mast cells, which demonstrated that propolis may be effective in the relief of symptoms of allergic rhinitis through inhibition of histamine release. Another mouse study[11] showed the flavonoid myricetin, which is found in bee pollen, is responsible for the anti-allergic effects of bee pollen and suggested it could be a potential tool to treat allergies.

Thankfully, if you experience seasonal allergies you no longer have to suffer through spring, summer and fall heavily medicated in order to alleviate your symptoms. Instead, natural therapies can be implemented into your daily routine in order to see some much needed and appreciated relief.

Tara is a Registered Holistic Nutritionist who also has training from the Institute for Functional Medicine, specifically in hormones. Her practice focuses on helping busy mums navigate the overwhelm, guilt and confusion surrounding how to live healthfully in a hectic world, by providing evidenced-based functional nutrition and lifestyle strategies to her clients. Tara is a mummy of two, an entrepreneur, and a writer who writes for publications around the globe with a specific focus on nutrition. She runs her business online in order to help as many women as possible live the lives they deservea not ones fraught with hormonal imbalances and all the problems that come along with them. Her own struggles with hormone imbalance were what lead her on this path and are why she’s able to understand and empathize with the struggles of the modern day mum.