Views 827
Posted on:
Tuesday, April 17th 2018 at 5:00 pm
Written By:
Evaggelos Vallianatos
This article is copyrighted by GreenMedInfo LLC, 2018
Visit our Re-post guidelines 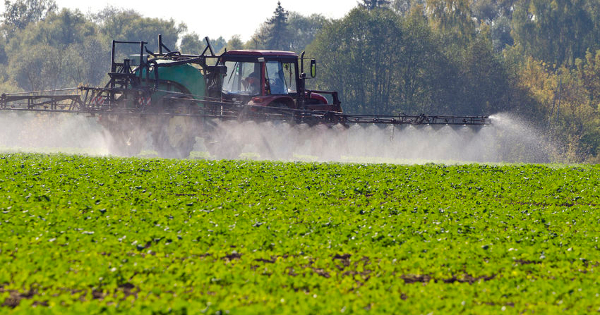 In November 2014, an open letter signed by about 57 million Americans reached European politicians urging them not to follow America’s genetic engineering path in food and agriculture. Don’t use genetic engineering to modify your crops, the letter said, because GM crops have served us pretty badly here in America. We are convinced the genetic modification of crops is a hazardous and failing technology.

Genetic engineering for the hegemony of the world

Studies show that animals fed GM foods and / or the weed killer glyphosate become ill from damaged liver, kidneys, gut tissues and gut flora. These animals also suffer from immune system disruption, reproductive abnormalities and tumors. Do we want to eat this kind of food?

With this unsettling evidence from scientific studies, you would think, the letter said, the regulators of genetic engineering in America (Environmental Protection Agency, Food and Drug Administration, and the Department of Agriculture) would be alarmed and ban any further fiddling with the nation’s food. On the contrary, these government regulators and the industry justify the modification of crops from studies funded by the biotech industry.

The letter from America went beyond warning that GM foods were not safe. It concluded that GM foods were much more than the application of genetics on food. Modifying crops was intensifying the biocidal effects of industrialized agriculture. It triggered the radical remaking of farming into a perpetual cash cow for agrichemical corporations. GM food was part of a strategy of corporate hegemony over farmers, food and the world.

The open letter put it this way:

Through our experience we have come to understand that the genetic engineering of food has never really been about public good, or feeding the hungry, or supporting our farmers. Nor is it about consumer choice. Instead it is about private, corporate control of the food system. Americans are reaping the detrimental impacts of this risky and unproven agricultural technology. EU [European Union] countries should take note: there are no benefits from GM crops great enough to offset these impacts [on human health and the environment]. Officials who continue to ignore this fact are guilty of gross dereliction of duty. 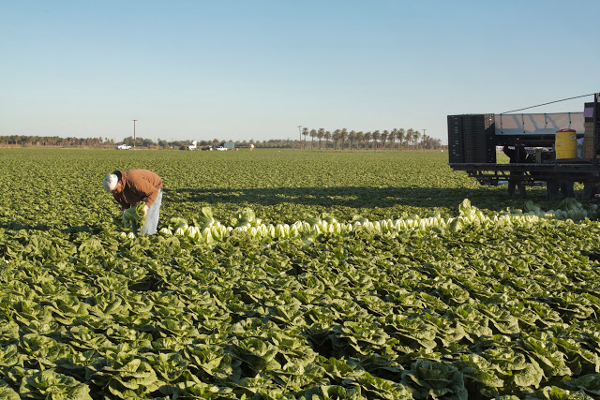 I observed the regulatory origins of this technology. It happened in the 1990s under the supervision of the Clinton administration.

EPA alone had a Biopesticides Division of about eighty scientists working feverishly on behalf of the biotech and agrichemical companies. Indeed, it was pesticide executives that invented agricultural genetic engineering. This was their scheme of extending the life of their best-selling chemicals, especially weed killers like glyphosate and 2,4-D. Naturally, duping and addicting farmers to the genetic modification of crops complemented the global ambition of giant corporations for the control of the world’s food.

Those Americans who signed the open letter against GM crops tried to convince authorities to, at least, label food. But even that polite request for freedom of choice went nowhere. The Grocery Manufacturers Association spent $ 400 million to narrowly defeat GM public referenda in California, Colorado, Washington and Oregon.

In 2014, David Cameron, prime minister of the UK, and the politicians of the EU ignored the open letter from America.

According to Rosemary Mason, a prolific and caring physician giving hard time to UK and EU bureaucrats and agrichemical companies, there’s an explanation for the callousness of politicians. They care less about the plight of the natural world, mass extinctions, the poisoning of the planet by glyphosate, and the rising rates of deadly diseases among humans because they are under the influence of corporate money. Corporations selling chemicals are becoming aggressive and violent. She documents and denounces collusion between agrichemical companies and the UK and EU governments.

On April 11, 2018, Mason’s complaint about EU-wide corruption received a boost by 23 EU non-profit environmental organizations. They are outraged by the EU reauthorization of the spraying of glyphosate for another 5 years. They are certain Monsanto’s victory is “emblematic failure of the EU pesticides regime.” Such a decision, they said, “revealed the staggering influence of chemical companies on EU scientific assessments and complete disregard for the concerns of independent scientists, the European Parliament and the general public.”

However, American regulators and the biotech and pesticide industries see nothing wrong with the GM imperial control of agriculture and food.

The greatest beneficiary of this hostile takeover of farming and food is Monsanto. This is a giant company with global vision and exercise of power. Its weed killer, roundup, powered by the toxic chemical glyphosate, has been the most “popular” agricultural poison ever.

Not merely most industrialized farmers the world over but lawn and golf managers, and many home owners use it to kill whatever plant (weed) they don’t like. All these millions of users are under the illusion the stuff is harmless.

But glyphosate is not harmless. It causes ecological mayhem and gives animals and humans a multitude of diseases. 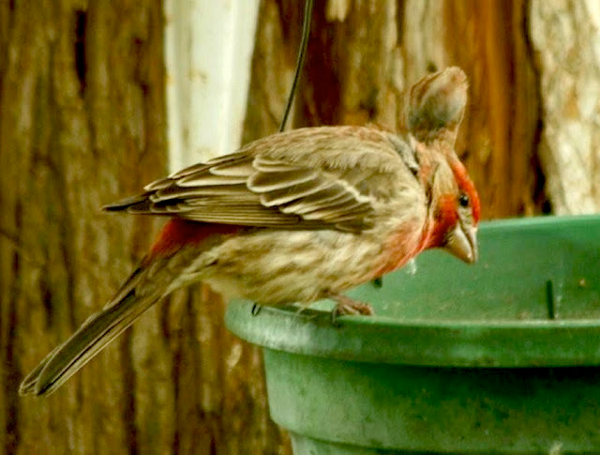 In March 2015, the International Agency for Research on Cancer concluded glyphosate was “probably carcinogenic to humans.”

Monsanto exercises its enormous influence in both the United States and in Europe, keeping politicians silent and obliging, buying scientists to generate glyphosate-friendly studies, drafting the arguments of scientists and journalists and, in many devious ways, suppressing the evidence of the dangers of its gold-producing week killer – for decades.

The latest proof of agrichemical political power in America is EPA’s approval of Enlist Duo, a new pesticide made up of glyphosate and 2,4-D. These two chemicals are toxic in their own right. But found together, as they are bound to, potentiate each other, thus creating a monstrously deleterious compound.

We have already said that glyphosate is the chemical that has been drenching the world with trouble. Millions of people everywhere are fighting to see it banned. But now with Donald Trump in the White House and Scott Pruitt at EPA, all this history is erased and Monsanto triumphs once again.

As for 2,4-D, it is a synthetic plant hormone that triggers uncontrolled cell growth that kills the sprayed plant or tree. It comes from the tradition of warfare in Vietnam when 2,4-D was mixed with 2,4,5-T, giving birth to the infamous jungle and rice crop-killer Agent Orange. 2,4-D is also contaminated by 2,3,7,8-tetrachlorodibenzo-p-dioxin. TCDD is probably the most acutely toxic chemical on Earth.

EPA ignored this history in order to please Dow Chemical that prepared the cocktail of Enlist Duo. Farmers spray this combination of weed killers over soybeans, corn and cotton in thirty-four states. These crops have been genetically engineered by Dow to withstand the toxicity of Enlist Duo.

EPA knows that Enlist Duo is the wrong weapon against superweeds infesting about 100 million acres of land. Farmers gave birth to superweeds because they used glyphosate with abandon. Like microorganisms becoming immune to antibiotics, plants (weeds) evolve to survive perpetual attacks by herbicides. Enlist Duo is bound to create its own superweeds.

The practical results of spraying Enlist Duo over millions of acres of crops will be massive ecocide and the decimation of hundreds of endangered and threatened species. 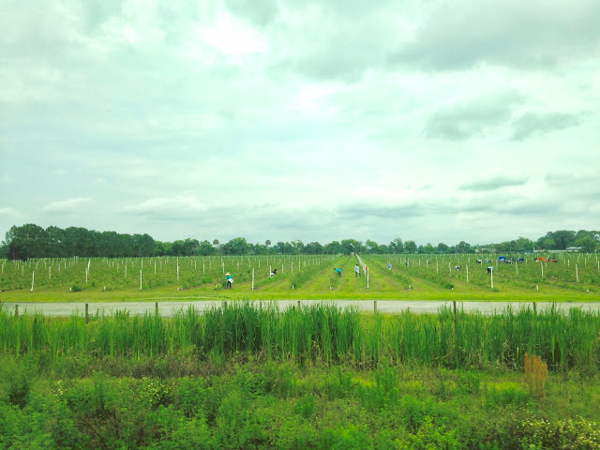 What is to be done

This is bad policy, digging an even larger toxic black hole for our health and the health of the natural world. Add to that, Monsanto is being digested by the German giant pharmaceutical and chemicals company Bayer. The Europeans now will have a colossus of a pesticide peddler that may nullify efforts for alternatives to toxic farming.

The only hope out of this dreadful prospect is outraged citizens and scientists, and especially young mothers, in America and Europe overthrowing the current crop of contaminated politicians. Civilization and the Earth demand it.