Are You Deficient in Vitamin M?

Views 9978
Posted on:
Monday, January 7th 2013 at 5:00 am
Written By:
Tracy Kolenchuk
This article is copyrighted by GreenMedInfo LLC, 2019
Visit our Re-post guidelines 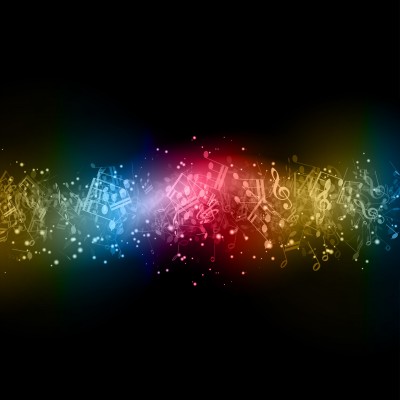 Are you suffering from low Vitamin M? Here are some of the symptoms:

Are you suffering from a deficiency of Music?

Music has been demonstrated to have benefits as treatment for illness. Sometimes it is dismissed as if it were 'anecdotal evidence'. In truth, music is a healthicine. Anecdotal evidence is one of the most uninformed and mis-used phrases by the commercial medical interests - but that should be the subject of another blog post.

A GreenMedInfo search for medical benefits of music therapy shows a wide variety of situations where music is beneficial. I believe it is beneficial because it increases healthiness - as opposed to 'treating disease'. A subtle but important distinction not typically studied by medical researchers. 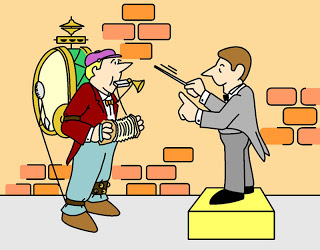 But be careful of synthetic alternatives. Synthetic music - the worst is elevator music, can actually make you feel bad, and in extended periods can feel like become torture.

Listening to music on your iPod, or a CD, can be healthy, healthier if it activates you to movement. It might lift your spirits, but it does little for your community. Music in isolation is limited in health benefits and can lead to more isolation from your community, resulting in poor community and spiritual health.

Listening to the radio can be pure commercial poison - or, if you have a good community radio station that is more interested in music than in 'sales' - it can be a health benefit. My favorite radio station, the best radio station in the known and unknown universes - is CKUA.

CKUA is all about the music, which ranges - sometimes from moment to moment - from the musician who lives down my street, to blues from the south, jazz from northern Europe, drums from Africa or Japan. There is no world music - they say, just music. The announcers at my radio station choose what they want to play - it's not commercial music.

Kill your television. Or turn off the sound. Vitamin M on your television can be toxic. Pretending to be real music, but not involving you. Television plays on your emotions, not on your musicality. Television is designed for passive watchers - not active participants. Not as bad if it's seen but not heard.

Church music is involving. I think it's one of the greatest strengths of religion. In the forest, even the ugliest bird can sing. And even the poorest song is beautiful. And so it is in church. Everyone sings. It's about creating music together - not about competing for the next idol. The churches don't need another idol. I like churches where the people get up and move to the music. Music has power, let it loose. Poetry is music. Prayer is music. Everyone sings. Everyone prays.

What about 'best music'? The Grammy's? Billboard music awards? The latest craze? Music from the 50s, 60s, 90s? Rock music? Blues music? Jazz? Concert music? The best music for you is the music that involves you - the music that you can participate in. Awards are important, they encourage us to reach new heights, creation of new music is healthy. But creation of your own music is important too - even for those of us who might never win an award.

Several months ago, I wrote a post titled "Is listening to the Blues Healthy", and concluded - yes it is. But it's not just blues - it's all Music. Music is vital. Vitamin M.

I love, and actively encourage live music. Support your local musicians. Help music grow and flower in your lives, your communities, your children. Music truly is an essential element of healthiness.

Some people have claimed that Vitamin M is 'movement'. I beg to differ. Movement comes from the inside, not from the outside. Music inspires movement - let the music move you! Note: In actual fact, Vitamin M is assigned to folic acid or folate, presumably because Vitamin F had already been assigned to fatty acids. I prefer think of Vitamin M deficiency as a deficiency of frolic.

Can we dance without music? Not me... Even if a dance is silent, I hear the footsteps. Music in my head. There is, for me, always music in my head. I don't get 'earworms', I enjoy earworms all day long.

Everyone has a right to life, liberty, and the pursuit of healthiness. And some music too.

To your health, and to your music health,