Views 31685
Posted on:
Wednesday, August 14th 2019 at 8:45 am
Written By:
Sayer Ji, Founder
This article is copyrighted by GreenMedInfo LLC, 2019
Visit our Re-post guidelines 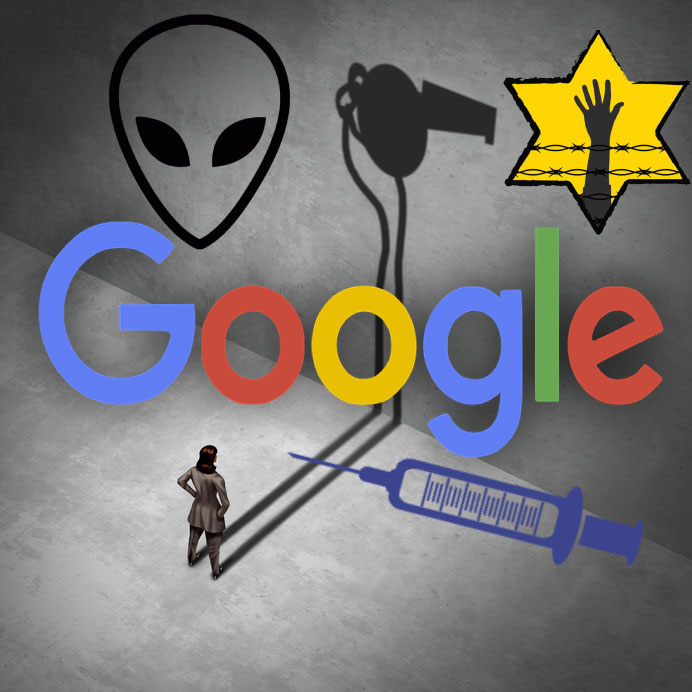 A new investigative report reveals that Google has been classifying searches such as “do vaccines cause autism” as “fringe queries” alongside searches that include Holocaust denial, Pizzagate, the Vatican's knowledge of aliens, and so-called “false flag” shootings.

A new report by James O' Keefe features the video testimony of a Google insider by the name of Zachary Vorhies who reveals that Google has been actively censoring certain search queries and websites that contain information that run counter to Google's singular narrative of Truth.

In the leaked screenshot below, Google identifies the search query “do vaccines cause autism” to be targeted for algorithmic censorship, alongside seemingly more outlandish queries such as "vatican knows about aliens," which strangely appears to be true, based on a Podesta email leak that received mainstream media coverage. 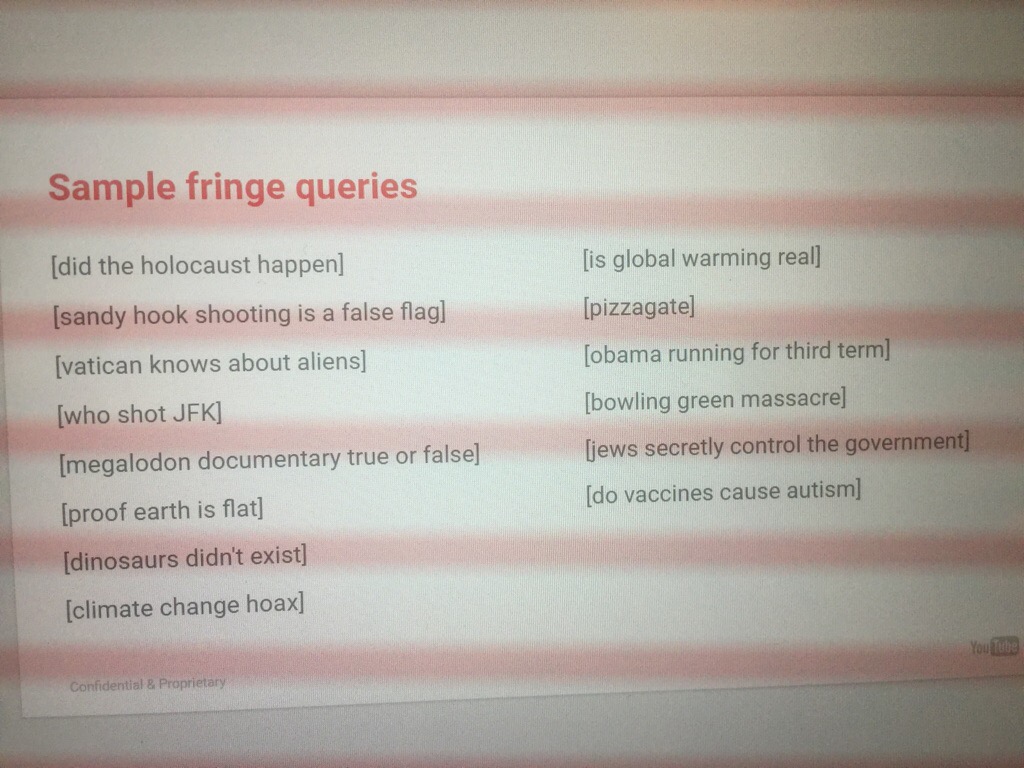 Google knowingly uses this information to adjust their algorithms in order to "program people."

As we’ve explored in recent articles, such as “How Google Uses Mind Control Tactics to Promote Pro-Vaccine Industry Propaganda,” Google’s autocomplete function which populates search user’s query fields with suggestions is already manipulated to generate suggestions that deny the actual search volume traffic for various vaccine related inquiries. The example below is the actual search volume of two search queries "vaccines cause adults" versus "vaccines cause autism." Whereas the first search is suggested via Google's autocomplete function, the latter search is actually performed far more often, even though it does not come up as a suggestion at all -- clear evidence that Google is pushing a specific narrative about vaccines and suppressing another. 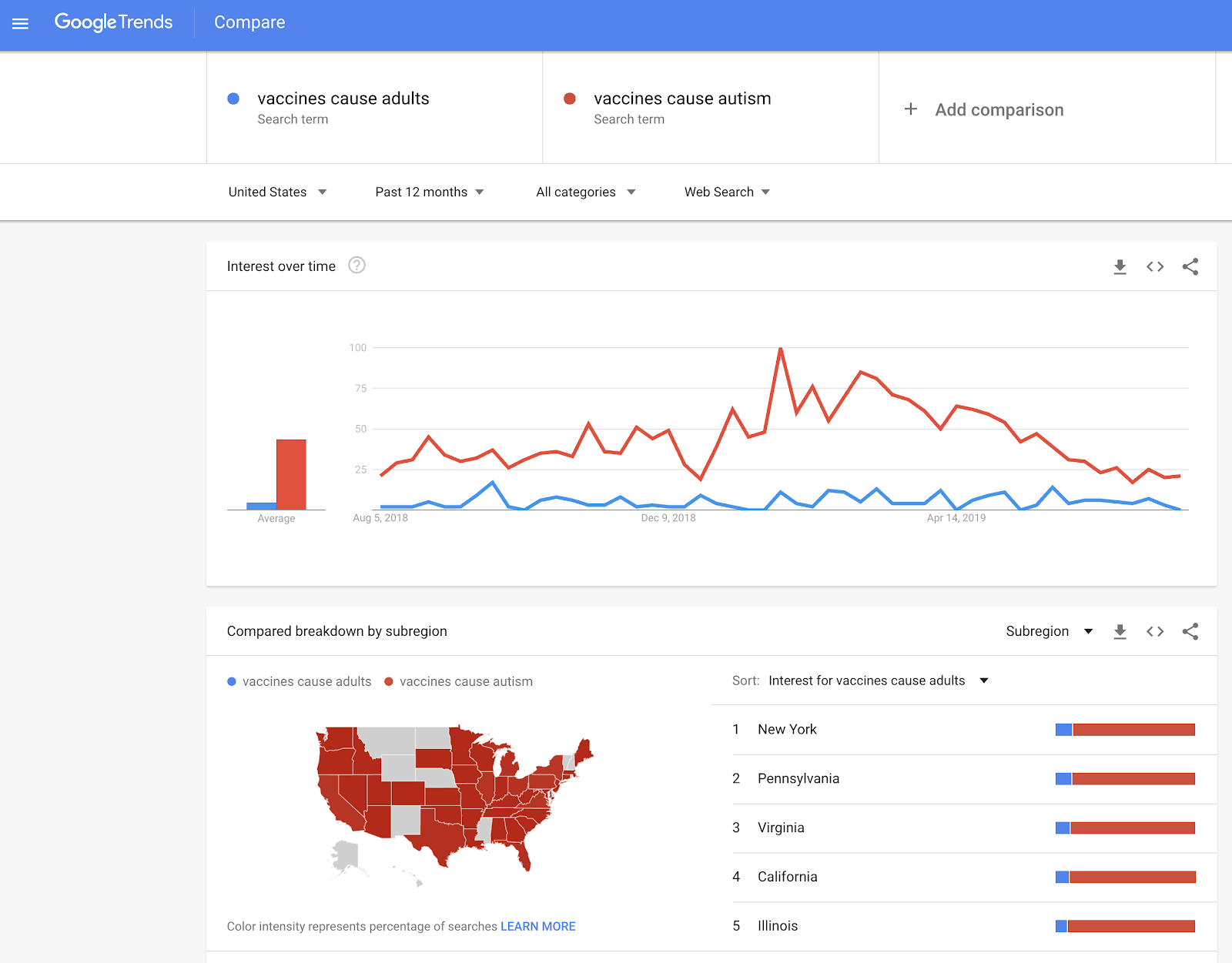 This censorship issue extends to the entire natural health sphere, as we reported on June 26th in our article: “Breaking: Google Just Scrubbed Natural Health Websites from Its Search Results; Whistleblower Explains How and Why.”

These files are available to download through Project Veritas here.

In our previous reporting, we’ve identified that both Google and Bing have targeted natural health and vaccine choice advocacy by both manipulating search engine suggestions and removing their websites from search results. Below is a timeline of our investigation into these subjects excerpted from my Founder's Statement which looks at the overarching problem we and similar sites like ours now face:

If the recent scaling up of censorship against natural health and health freedom promoting websites concerns you, please consider becoming a member of our 100% user-supported, independent media and natural health advocacy database. You can also make a donation here. If you do not have the means to support us in this way, you can share our free resource via social media or forward it to others via email. This goes a long way in breaking through the de-boosting and outright censorship we are facing today.