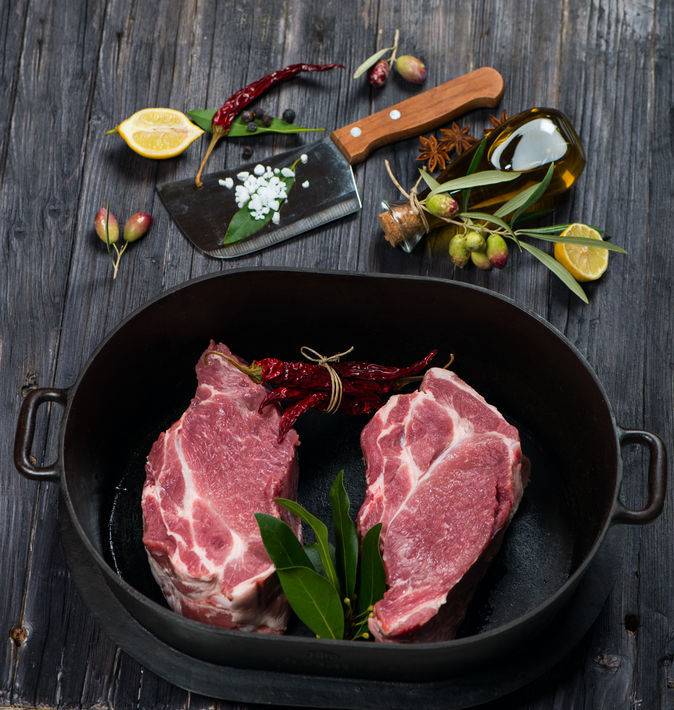 Over the years, it became clear to nutritionists and doctors that the Ketogenic Diet is very effective in healing Type 1 Diabetes. Taking this concept one step further, could it be that a diet so high in meat and fat can also reverse cancer?

The term "Ketogenic" refers to a state at which "the body has an extremely high fat-burning rate." The Ketogenic Diet, then, is one that is high in fat, moderate in protein and low in carbohydrates. With this type of diet, the body is forced to burn fats rather than carbs and glucose. If there are few carbs for the body to use as fuel, then the liver changes fat into fatty acids and eventually into ketone bodies. Ketones are substances that are made when the body breaks down fat for energy. They can pass through the blood-brain barrier to provide fuel for the brain.

What is the Ketogenic Diet?

A typical Ketogenic Diet menu plan may look like this:

Interestingly, this diet was discovered in the 1920's as an effective way to heal epilepsy. According to a 2008 article published in the journal Epilepsia, the Ketogenic diet mimics the metabolism of fasting, which has been used in addition to other dietary regimens as a way to treat epilepsy since about 500 BC (1). From the 1920's to the 1940's, the Ketogenic diet was widely used, but then went into decline with the introduction of modern anti-epileptic drug treatments. 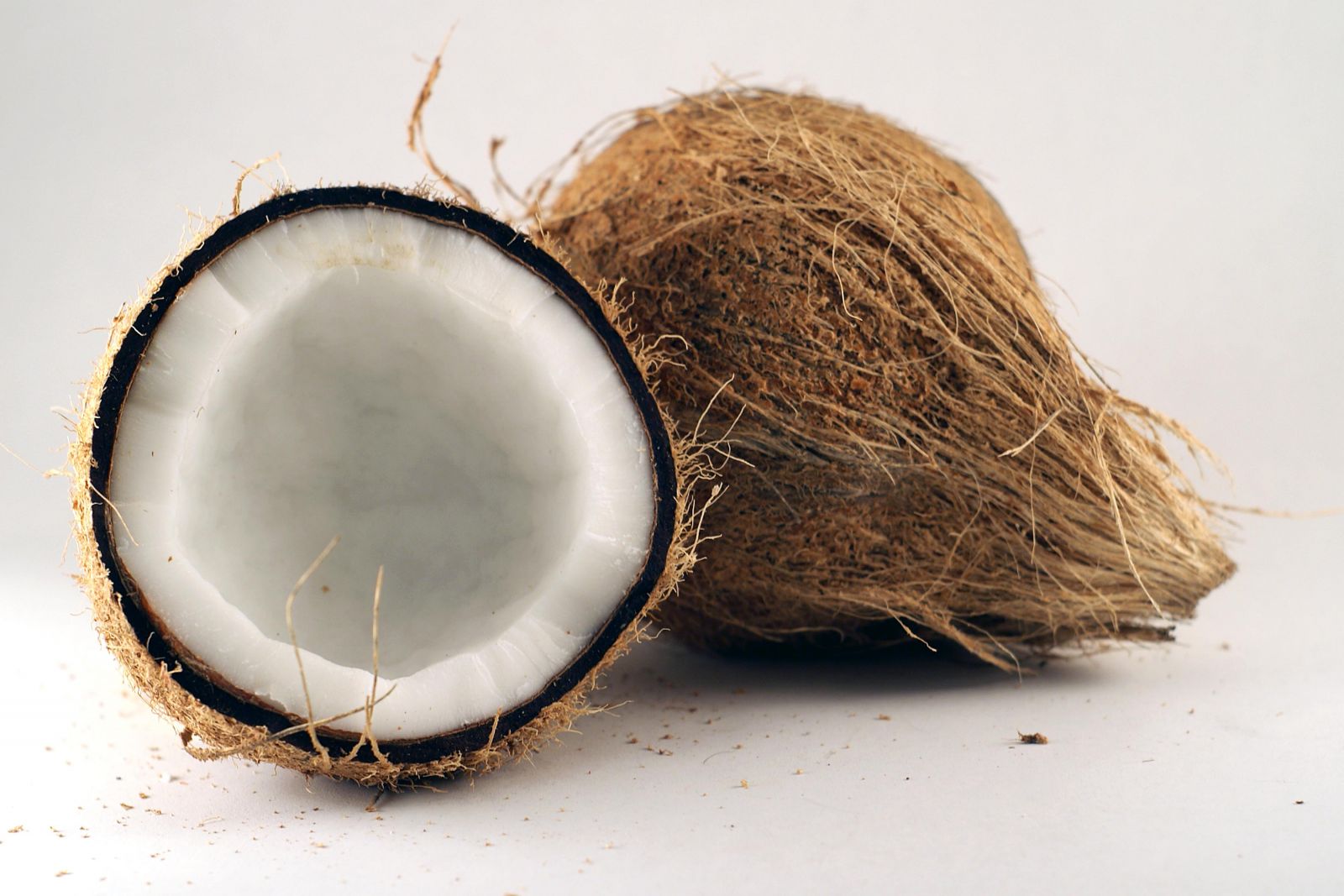 Some Thrive on the Ketogenic Diet

Over the years, it became clear to nutritionists and doctors that the Ketogenic Diet is also very effective in healing Type 1 Diabetes. Taking this concept one step further, could it be that a diet so high in meat and fat can also reverse cancer?

If there is one thing that I have learned in my 36 years in the wellness industry, it is that there is no cookie-cutter diet that works for everyone. Some people thrive on a plant-based diet while others thrive on a diet that is meat-based. The factors that influence this preference can be your blood type, your environment, your age, your previous health history, your metabolic type and your body's ability to digest food effectively.

A perfect example of what I am describing is Elaine Cantin, author of the book, The Cantin Ketogenic Diet.  In 2010, Elaine was diagnosed with an aggressive form of Stage 3 Breast Cancer. She refused chemo and radiation (smart woman) and got to work on her health.

Initially, she ate mostly a plant-based diet, but soon realized that it was not working for her. So she did her research and realized that the presence of ketones could in fact change the pH of her blood, starving the cancer cells at the same time.

Within two weeks of starting the diet, her tumor, which was the size of an egg before, was down to the size of a kidney bean. Eventually, a needle biopsy showed no sign of cancer.

Some studies have confirmed the Ketogenic cancer-killing link; the diet has had a noted positive impact on prostate and brain cancer in these trials.

Ketogenic Diet: Not For Everyone, Definitely for Some

Will this diet work for everyone? Probably not.  But if you have tried a juice, raw or mostly plant-based diet and are not seeing the regression in the cancer that you would like to see, this may be another option for you to investigate. Of course, only you can decide which course of action is right on your personal cancer journey, and for your overall health. Talk to your natural health practitioner or nutritionist and do some further research. Take in all the information, and then go within to decide. You CAN make the best diet choice for your health. Let your body's wisdom show you the way.

Dr. Veronique Desaulniers (“Dr. V”) is a best-selling author and specialist in Chiropractic, Bio-Energetics, Meridian Stress Analysis, Homeopathy and Digital Thermography. After 30 years in active practice, she decided to “retire” and devote her time to sharing her personal, non-toxic Breast Cancer healing journey with others. Her years of experience and research have culminated in “The 7 Essentials™ “, a step-by-step coaching program that unravels the mystery of healing the body. Her website and personal healing journey have touched the lives of thousands of women around the globe.  To get your F.R.E.E. 7-day mini e-course and to receive her weekly inspiring articles on the power of Natural Medicine, visit https://breastcancerconqueror.com/.