Views 16678
Posted on:
Thursday, June 5th 2014 at 5:00 am
Written By:
Margie King, Health Coach
This article is copyrighted by GreenMedInfo LLC, 2014
Visit our Re-post guidelines 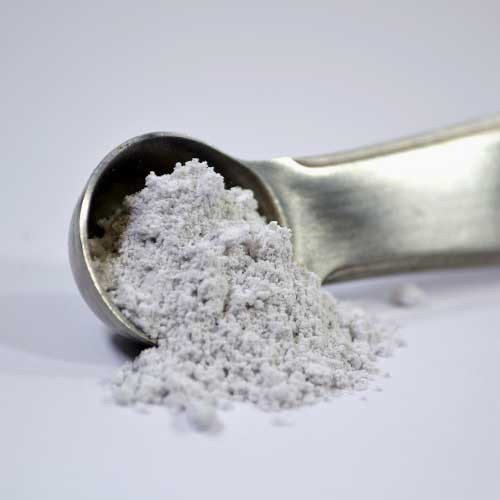 The importance of magnesium to human health is under-appreciated.  This one essential mineral promotes heart health, normal blood pressure, healthy nerve and muscle function, a strong immune system, and a good memory.

And magnesium is particularly important for regulating blood sugar and the metabolism.  In fact, magnesium deficiency can predict both diabetes and heart disease.  Studies show people who consume the most magnesium in their diet are least likely to develop type 2 diabetes.  And unfortunately, diabetics lose more magnesium than most people.

Now researchers from Mexico have shown that magnesium is also important for people with a higher risk for diabetes.  They looked at the effects of taking oral magnesium supplements in people who they categorized as "metabolically obese, normal-weight (MONW) individuals."

MONW individuals have a body mass index under 25, which is considered normal weight.  But they also have hyperinsulinemia and or insulin resistance, as well as high triglycerides and high blood pressure.  These individuals are at higher risk of developing cardiovascular disease and diabetes.

The researchers studied 47 MONW individuals who had low magnesium levels.  In a randomized double-blind placebo-controlled trial one group received a daily solution of 30 ml of magnesium (equivalent to 382 mg).  The control group received 30 ml of a placebo solution.

It's estimated that 70% or more of Americans don't get enough magnesium.  The recommended daily intake is 420 mg for men or 320 mg for women.  Most don't eat enough magnesium-rich foods.   In addition, the use of oral contraceptives, diuretics, and laxa­tives can make deficiencies worse.

The health benefits of magnesium are far greater than previously imagined. It participates in over 300 known biochemical reactions in the body.   Recent research from the human genome project reveals that 3,751 human proteins have binding sites for magnesium.

Magnesium supplements come in many forms including oxide, citrate, carbonate, aspartate, and lactate.  Magnesium oxide is the least expensive but also the most difficult for the body to absorb.

In the Mexican study, participants were given magnesium chloride.  The chloride form has special benefits.  It has been called the most effective form of magnesium for cellular detoxification and tissue purification.

Magnesium chloride will typically be found in liquid form to be taken orally or applied to the skin.