Could Yoga Be Your Primary Relief Against Menstrual Cramps? 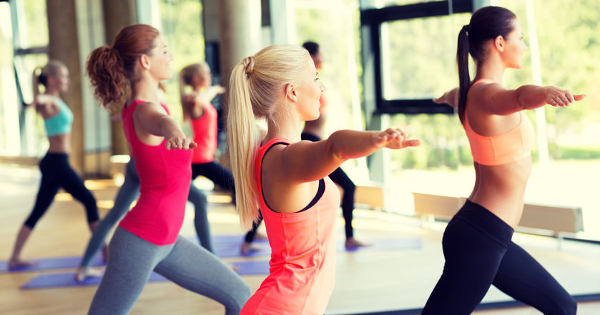 Yoga, a common yet powerful tool, could dramatically ease or put an end to period pain. A new study reveals that curling up in a ball not only floods your system with feel-good hormones and improves circulation, but also provides relief for common menstrual complaints

Writing in the journal Complementary Therapies in Clinical Practice,[i] a group of Korean scientists set out to see if yoga could be an effective complementary therapy for primary dysmenorrhea, which is cramping pain that occurs in the lower abdomen just before or during menstruation.

The researchers conducted a meta-analysis of four randomized controlled trials, including 230 women ages 20 to 33 who were experiencing menstrual cramps. Yoga sessions were done in various durations, namely:

In the evaluation of the effects of practicing yoga for menstrual pain, patients with menstrual cramps reported pain relief after the interventions. Yoga programs demonstrated a high effect on menstrual pain in primary dysmenorrhea, emerging as a helpful regimen to alleviate the pain that recurs every month for millions of women worldwide.

The meta-analysis linked yoga to a reduced severity of related symptoms in women, including bloating and breast tenderness.[ii] It also associated regular yoga practice with increased regularity in women's cycles, enhanced mood, and better relaxation and concentration.

According to the authors, yoga works on the autonomic stress response as well as how pain is experienced, likely through stimulating the release of the body's natural painkillers. Further research, though, is necessary to determine the best yoga practices for menstrual wellness.

Yoga has also been closely tied to health benefits such as improved blood circulation, reduced stress and better respiration, and may be effective as a depression buster. Alongside meditation, yoga is also known for its stress-relieving and relaxing effects, which may be due to reduced stress markers and a release of endorphins.[iii]

Getting Your Yoga Journey Started

It's worth noting that the term "yoga" is sometimes wrongly used only to refer to practicing physical postures and poses. In reality, the physical element is only a small portion of the more complex ancient discipline, which incorporates physical, mental and spiritual practices to bring about a total balance for well-being. You can learn more about the unique health benefits of yoga in the infographic that follows: 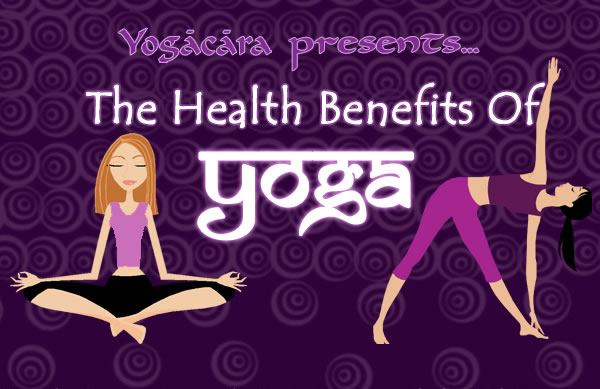 If you're a beginner and wondering how you can start harnessing the wonders of yoga for menstrual pain, experts recommend starting with a gentle Hatha-style class before you branch out into other types.

Child's pose is also an extremely relaxing pose where you sit on your knees in a way that your body rests on top of your thighs, with your arms stretched outward in front of you. If you're seeking relief for period pain and mood symptoms, it might also be worth considering classes that incorporate breathing, postures and relaxation methods.

Other Natural Remedies for Period Pain

With an abundance of natural remedies such as yoga, there's little reason to reach for painkilling drugs at the first sign of menstrual cramps or period pain.

A hot water bottle, for instance, can still be one of your best friends for dysmenorrhea symptoms. Use a heated patch or wrap on your abdomen to help relax the muscles of your uterus, which cause cramps. In addition, heat can boost circulation in your abdomen for pain reduction.

Acupressure, a non-invasive Chinese medicinal therapy used for many health concerns, has also emerged as an effective period painkiller. It involves using the fingers to apply firm pressure to specific parts of your body. Research from 2007 confirmed acupressure's positive effects against menstrual cramps and skin temperature changes in college students in the study.[v]

With mounting evidence from millions of people practicing yoga every day and reaping tangible health gains, it's no longer the placebo effect claimed by skeptics that's in motion -- but instead is modern science that's confirming yoga's many health offerings.