Episiotomy is Obsolete: All Perineal Damage At Vaginal Birth Is Preventable

Views 22824
Posted on:
Wednesday, December 10th 2014 at 11:30 am
Written By:
Judy Slome Cohain, CNM
This article is copyrighted by GreenMedInfo LLC, 2014
Visit our Re-post guidelines 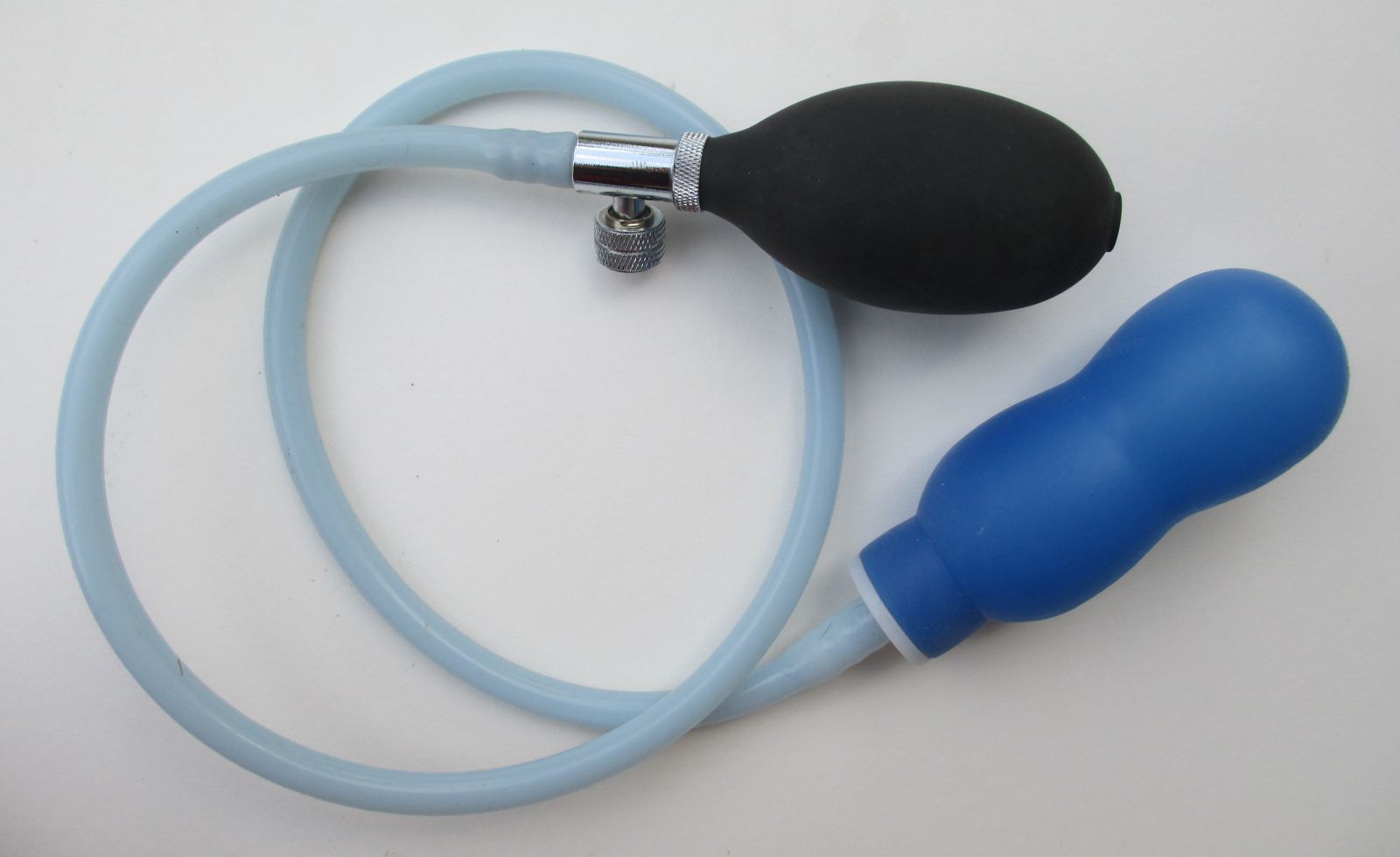 Episiotomy confers no benefits. The most effective way to prevent perineal damage is to avoid episiotomy. Episiotomy, albeit rarely, has resulted in the death of the woman from necrotizing fasciitis.

The World Health Organization recommends episiotomy for the following indications only, but none of them are backed up by evidence:

Episiotomy became protocol in the absence of research into what happens without episiotomy. From 1940-1990, in most high-income countries, 100% of women having their first child vaginally in hospital underwent episiotomy.  Only in 2006, was the first study published documenting what happens to primiparous women in the absence of episiotomy.  It found that among women who had vaginal hospital births, had all the usual interventions of vacuum, forceps, Epidurals and Pitocin inductions and augmentation, had an average birth weight of 3500 gm (>8 lbs), but did not have an episiotomy - this study found that 66% of primiparous women had no need for suturing, 33% of primiparas had first or second degree tears sutured and 1% had third-degree tears and 0.7% had fourth-degree tears. (4)

In a group of low-risk, primiparous women with an average birth weight of 3156 + 334 g and a very motivated practitioner, 94% of the participants had an intact perineum or first degree lacerations not needing repair. (5)

Another report found a 90% rate of perineums not requiring suturing among primiparous women with an average birth weight of 3400 gm.

Rates of 99% intact perineums among first births in the absence of any episiotomy, with only 1% needing to be sutured and an average birth weight 3150 gm have also been documented.

With a motivated birth attendant, 100% of primiparous women can deliver vaginally by practicing once for 10 minutes with EPINO birth trainer at 38 weeks.

Epino birth trainer has received negative feedback, but only by birth practitioners who have NEVER used it.

The modus operandi used to promote episiotomy is: "By doing more damage, we will prevent damage."  This modus operandi has resulted in avoidable maternal death (6) and has been referred to in Lancet as genital mutilation. (7)