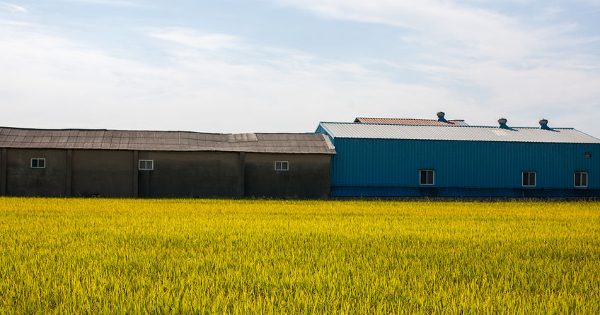 Despite decades of development, genetically engineered Golden Rice hasn't yet been approved for commercial sale, but even if it is, the rice may not reach the vitamin-A-deficient children it's intended for due to flawed assumptions over farmers' willingness to plant it

Golden Rice, which is genetically engineered (GE) to contain beta-carotene, the precursor to vitamin A, is among the most polarizing genetically modified organisms (GMOs), riddled with failures from the start.

Under development at the International Rice Research Institute (IRRI) in the Philippines since 2001, with an initial strategy introduced as far back as 1992,[i] golden rice has yet to be made commercially available to the public.

Touted as a tool to reduce vitamin A deficiency, which is the leading cause of preventable blindness in children worldwide,[ii] the first generation of Golden Rice, GR1, didn't contain enough beta-carotene to alleviate deficiencies.[iii]

The next generation, GR2, has higher levels but questions still remain about whether consumption of Golden Rice will relieve vitamin A deficiencies, in part because farmers either can't or won't be able to grow it.[iv] As noted by a study published in Technology in Society, "To reach people at risk of vitamin A deficiency, GR [Golden Rice] must first be planted."[v]

Assuming the GE rice is eventually made available to commercial growers (it is not yet approved for commercial sale), a pertinent next question is, "How likely is it that commercial rice growers will choose to plant GR varieties?"[vii] This is what researchers at Washington University in St. Louis and colleagues set out to find out.

Using surveys and interviews with 115 farmers in the Nueva Ecija region -- the "rice bowl" of the Philippines -- they found that farmers choose rice seeds based on their agronomic performance, market demands and local trends, but "varieties containing the 'Golden' trait are out of fashion, overtaken by newer and better performing varieties," researchers Dominic Glover, a research fellow at the Institute for Development Studies at the University of Sussex, and Glenn Davis Stone, professor of anthropology and environmental studies at Washington University in St. Louis, wrote in The Conversation.[viii]

"Farmers are unlikely to plant GR in its current varieties, unless induced to do so," they noted,[ix] suggesting that it may take subsidies or a premium market price to entice farmers to plant the GMO rice, but poor customers, who are those most in need of vitamin A, will be unable to pay a high price.

What's more, while it's often assumed that poor families affected by vitamin A deficiency may simply grow Golden Rice themselves, the study suggests "there is no clear way for the rice to get to the children who need it." Glover and Stone wrote, "VAD in the Philippines has been highest in Mountain Province, where farmers are unlikely to plant lowland rice varieties, and in part of metro Manila where no rice farming occurs."[x]

These "flawed assumptions" regarding farmers' likelihood of planting Golden Rice may seriously undermine its usefulness as a tool to thwart vitamin A deficiency[xi] -- and there are other problems as well.

Glover and Stone described Golden Rice as an "oversold solution,"[xii] pointing to the accumulating failures it has presented. For starters, it's not yet known if Golden Rice will prevent vitamin A deficiency.

IRRI cites research from 2009 showing that eating about 1 cup a day of Golden Rice may provide half of an adult's vitamin A needs, but then stated as recently as 2017 that only once Golden Rice is approved will it be determined whether or not the product "could meet the needs of those with vitamin A deficiency" and improve the vitamin A status of adults.[xiii]

It's now noted by IRRI that Golden Rice is a "complementary intervention" to address vitamin A deficiency.[xiv] This is noteworthy, since vitamin A deficiency in the Philippines was already on the decline without the use of GMOs, due to vitamin A supplementation, diversification of diets, food fortification and the promotion of optimal breastfeeding.[xv]

Other barriers also stand in the way of Golden Rice's purported usefulness, including the fact that vitamin A is fat-soluble, but children suffering from vitamin A deficiency are unlikely to have the fat in their diets necessary for proper absorption.

"Moreover, they usually suffer from gut parasites and infections that make it harder to convert beta carotene to vitamin A," Glover and Stone explained,[xvi] while the beta-carotene in Golden Rice is also subject to deterioration during storage,[xvii] which means it may not even contain meaningful quantities when malnourished children eat it.

Even the U.S. Food and Drug Administration, while approving Golden Rice, noted that it does not contain enough beta-carotene to warrant a nutrient content claim, and this is not even touching on the inherent risks to planting another GE crop. Summing up the problems surrounding Golden Rice, Glover and Stone noted:

"If Golden Rice appears on the market in the Philippines by 2022, it will have taken over 30 years of development to create a product that may not affect vitamin levels in its target population, and that farmers may need to be paid to plant."[xviii] 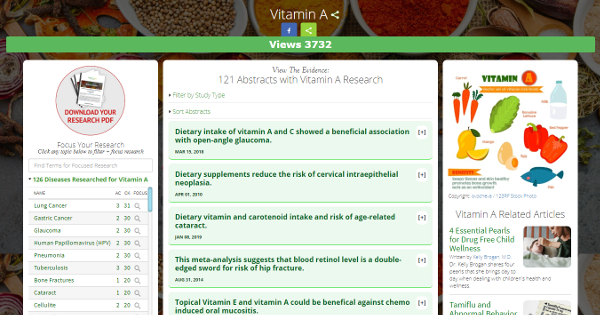