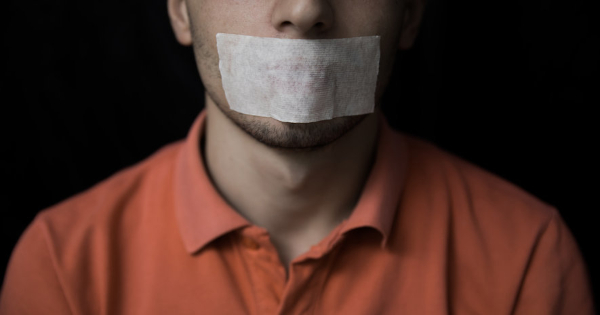 The first result on Google for "Dr Andrew Kaufman" shows a debunking hit piece by skeptic Jonathan Jarry who claims that Kaufman is a misguided quack who doesn't know his left from his right, but even more interesting than that, is the story of who exactly is Mr. Jonathan Jarry? and more importantly, who's paying his wages? The character assassination hit piece was published by the "McGill Office for science and society". McGill on appearance claim noble goals but on closer look have some very close ties to Andrew Kaufman's stated intellectual adversary, the population control freak Bill Gates.

McGill Office for science and society also should be noted to endorse some very bogus claims on their website, for example, they have one article claiming that Polyunsaturated fats are not as bad as some people claim. (WTF?)

And now, months after this grand, reckless experiment on the Swedish population, deaths had gone through the roof, proving that the Scandinavian country best known for ABBA and IKEA had failed to assemble a rational response to the virus.

Yes, that same Sweden that has fewer cases than any other country in Europe now according to Offical Google Stasticits, while Portugal who has the same population as Sweden and had one of the lowest death rates in Europe is now imposing lockdowns, and the death rate is simultaneously on the rise, proving that the lockdowns and forced masks are causing the situation to be much worse, in a classic case of the so-called cure causing the death of the patient. 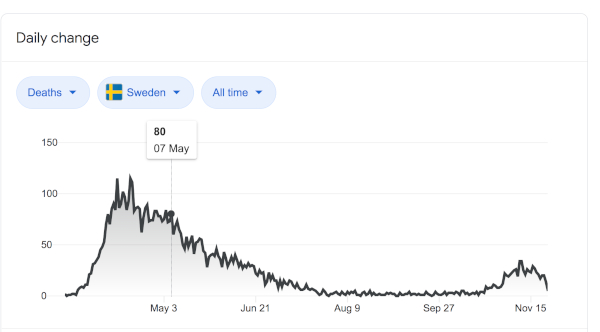 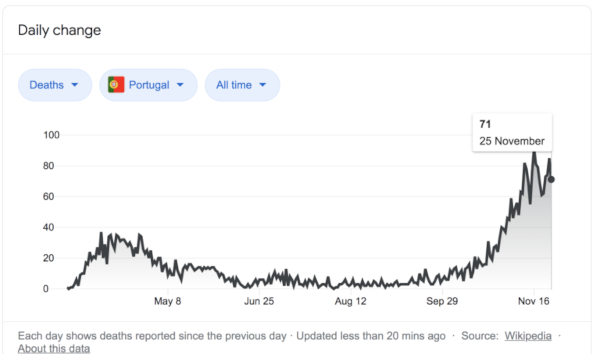 McGill also features another publicity piece claiming that the COVID-19 PCR test is very accurate, (the same test Dr Kaufman so eloquently refutes the scientific bases for), they claim:

The current standard for COVID-19 testing is nasopharyngeal swab and polymerase chain reaction (PCR) testing to detect genetic traces of the virus in the nasal cavity. The test is not perfect, and may come back falsely negative during the first few days of the infection, but it remains the benchmark by which active cases of COVID-19 are diagnosed and, when done properly, seems to be very effective.

While the Judge at the center of the now world-famous illegal Lockdown case which ended up in a Portuguese courtroom where the judge threw out the governments Appeals and stated the tests were more than debatable in fact they stated:

"Indeed, they cite a study that suggests only 3% of positive PCR tests declared by health authorities may be 'true positives'."

Like Karl Popper in Falsification, Kaufman (in the video below) destroys the foundational evidence that is put forward as proof that Covid-19 is claimed to exist, it is now up to real scientists (not hitmen) to prove Kaufman is wrong instead of engaging in petty claims that Kaufman should not be trusted because he is just a naturopath (this false claim is clearly libelous according to Kaufman's incredible BIO & CREDENTIALS Kaufman is a lot more than just a Naturopath) and McGill is currently sueable for libel!

In fact Jonathan Jarry is a paid contributor and intellectual assassin working for a Mcgill University with the sole financial backing of a shadowy organization called the Trottier foundation that claims to promote sound scientific information and has a strong leaning towards climate awareness, carbon taxes, and all things good and scientific.

The Trottier Foundation (private Canadian charitable foundation established under the Canada Not-for-profit Corporation) was created off the back of the money earned from a company founded by Trottier called Matrox which makes graphics cards and sold them to IBM and Microsoft, and who obviously has direct connections with one very well-known family of eugenicists -> Bill Gates.

Our mission is to support organizations that work towards the advancement of scientific inquiry, the promotion of education, fostering better health, protecting the environment and mitigating climate change.

Along with being an Honorary Doctorate of Science, McGill University Lorne Trottier was also a Member of the Order of Canada and later promoted to Officer, by the Governor-General of Canada Her Excellency the Right Honourable Julie Payette who is a 33rd-degree member of the Illuminati and ACCEPTED SCOTTISH RITE OF FREEMASONRY OF CANADA!

The facts are clear that Google in association with other eugenicists is hand-editing 'their' search results and Youtube content to remove and character assassination valid scientific dissenting debates while attempting to illegitimately make the case that the science is clear, that lockdowns are good, masks are good, the Covid-19 PCR test is good, vaccines are great and the people who question any of that fake science are bad!

Nothing is further from the truth, all that Google and their counterparts are succeeding in is waking up more people to how grossly underhand and interconnected these masonic NWO Great Reset Technocrats have become!

Want more scientific connections Google? It is noteworthy that Mcgill is closely affiliated with https://www.ladydavis.ca/ 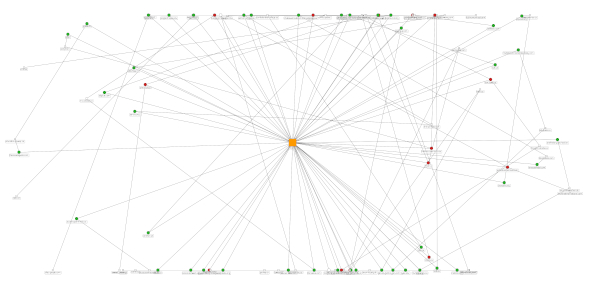