Views 3852
Posted on:
Monday, July 28th 2014 at 8:15 am
Written By:
Margie King, Health Coach
This article is copyrighted by GreenMedInfo LLC, 2014
Visit our Re-post guidelines 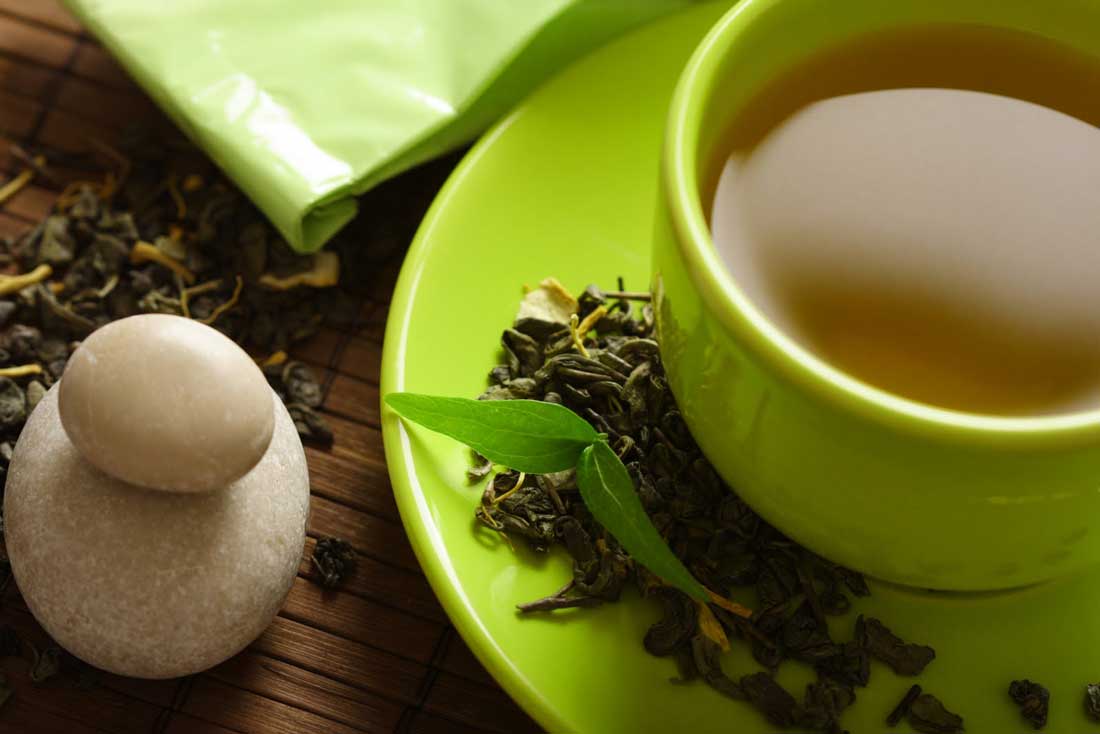 Green tea may well be the healthiest drink on the planet.  For many, the tea and its extracts hold great promise as potential treatments for cancer. But scientists had never identified how green tea helps reduce the risk of cancer.

In a study published online by the journal Metabolomics[i] they explain how an active constituent in green tea changes the metabolism of cancer cells.

The researchers found EGCG inhibited LDHA and disrupted the cellular metabolic network of the cancer.

They concluded that EGCG reduced the risk of cancer by suppressing the activity of LDHA and disrupting the metabolic functions in the cancer cells.

The researchers believe using foods to alter cellular metabolism can have an impact on cancer.  One of the authors, Wai-Nang Lee, MD, said:

"By explaining how green tea's active component could prevent cancer, this study will open the door to a whole new area of cancer research and help us understand how other foods can prevent cancer or slow the growth of cancerous cells."

By far the richest food source of EGCG is green tea. But make sure your drink the real stuff.  The decaffeinated version contains much less EGCG.  But the caffeine in green tea is fairly mild.  One cup contains only about 20 milligrams of caffeine, compared to about 80 milligrams in a cup of coffee.

Other foods also contain lesser amounts of EGCG.  In 2007 the USDA issued a report on the flavonoid content of certain foods.  It found that apples are also rich in EGCG.  Fuji apples were the best of the apple varieties tested.  They contain up to 6.26 mg of EGCG per 100 g of apple.

Besides cancer green tea may help prevent and perhaps even treat neurodegenerative disorders such as Alzheimer's, Parkinson's and Huntington's disease.

Green tea has also been shown to help prevent osteoporosis.

For more information on its health benefits, visit GreenMedInfo's page on green tea.