Views 1206
Posted on:
Wednesday, April 15th 2015 at 7:30 am
Written By:
Jagannath Chatterjee
This article is copyrighted by GreenMedInfo LLC, 2015
Visit our Re-post guidelines 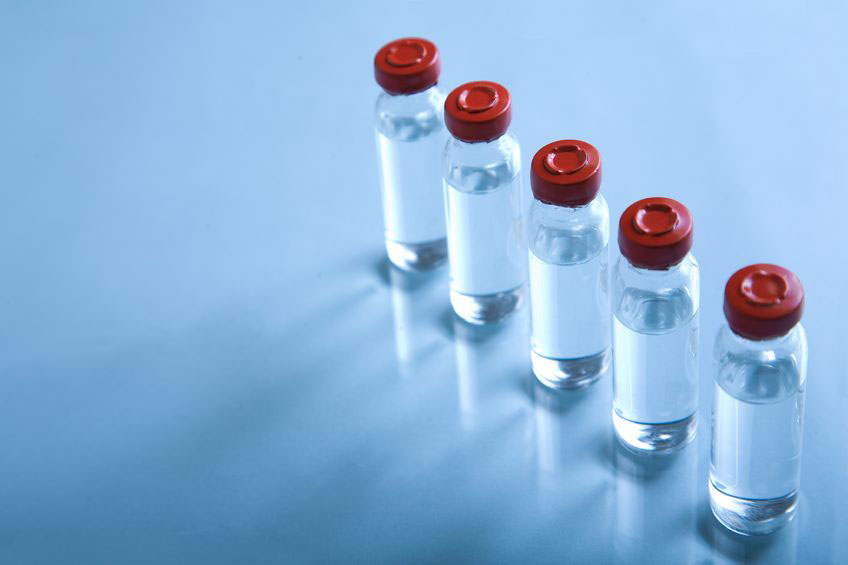 A Rotavirus was launched by India last month and a serious controversy surrounds it. This vaccine can cause a very severe disorder in the children its given to, yet the concerns are not properly addressed and the trials continue. Why is this vaccine safety data not provided upfront and at what cost?

On March 9th, India launched a Rotavirus vaccine with much fanfare. The Honorable Prime Minister was happy to share this low priced vaccine with the world.[1] Developed by Hyderabad based Bharat Biotech, it is a novel vaccine, the first of its kind in the developing world and seeks to end the era of costly imported ones.

However, this vaccine has been dogged by a controversy that has been left simmering beneath the surface unknown to many. It is a question of overlooked safety concerns. When the first Rotavirus Vaccine Rotashield was launched in 1998 for preventing severe rotavirus gastroenteritis it was associated with a 30 fold increase in rate of intussusceptions in children. It was then withdrawn.[2] Trialed on 14,687 patients it showed an excess of 3 cases of intussusceptions per 10,000 children vaccinated showing up after the second or third doses of the vaccines.[3] However after release 9 extra cases of intussusceptions were observed forcing its withdrawal. The next RotaTeq vaccine revealed a small association of 0.15/10,000 after it was released to the market.

India started working on an indigenous vaccine named 116E being developed by Bharat Biotech. The phase iii efficacy study on the vaccine was published in Vaccine in the year 2014. [5] Jalaj Bajaj pointed out to the Journal via a letter published in 2015[6] that

This clearly showed that the vaccine was causing more cases of intussusceptions than the withdrawn Rotashield vaccine and definitely more than the RotaTeq vaccine. The authors called for segregated data from Vellore for vaccinated and control where the intussusceptions cases were highest. This data could also point out if a certain section of the population were more susceptible to adverse effects. However despite several attempts the data is not being shared which is a cause for great concern.

In India follow up of adverse events after vaccination is not an organized effort. This is particularly true in the vast rural regions where qualified doctors may not be available and health care workers may be left floundering in case of emergencies. Moreover lack of adequate healthcare facilities put children suffering intussusceptions or other serious adverse affects at risk because they cannot be immediately diagnosed and treated. Even in areas where such facilities are available rates of deaths from intussusceptions are 18%.[7]

Moreover the study of the 116E vaccines on 6719 infants would not reflect the higher rates of intussusceptions that show up in populations of 10,000. The use of such a small sample has been questioned.

The data from Vellore during the 2 year Randomised Control Trial (RCT) (where 1000 were vaccinated and there were 500 controls) is not being provided. This makes one suspect that the difference may be statistically significant in this Vellore group. It is completely unethical and unacceptable that the data requested in the Vaccine letter is not provided upfront.

"Serious concerns are raised if safety data in a vaccine trial done with Government of India funding is not provided in spite of a call for it in an internationally indexed scientific journal," notes Dr Jacob Puliyel of St Stephens Hospital at New Delhi.

The Indian government now plans to study this vaccine on 100,000 children.[8] The study will have no controls but will tend to study the rates of intussusceptions following the vaccine in two windows of time frame following the vaccine. However this is unethical as the first study has already shown an increased rate of intussusceptions even in a small sample and it may be putting susceptible children at great risk from the subsequent use in a large population. The window mode of verification would also disperse data such that the vaccine is proven safe. Further the data from the new study will not be as robust as a Randomized Control Trial and cannot be of much value.

It remains to be seen whether these concerns will be addressed. Achievements of Indian pharmaceutical majors need not come at the expense of their subjects.

Jagannath Chatterjee is a vaccine researcher and author of a number of articles on the subject that have appeared in newspapers and journals in India. He also writes for websites. A campaigner of 30 years standing against vaccines he is a vaccine victim being affected severely by the MMR vaccine in 1979 when he was 17 and preparing for a career in medicine. He blogs at www.currenthealthscenario.blogspot.in