Views 12810
Posted on:
Thursday, October 3rd 2019 at 3:30 pm
Written By:
Vani Hari
This article is copyrighted by GreenMedInfo LLC, 2019
Visit our Re-post guidelines 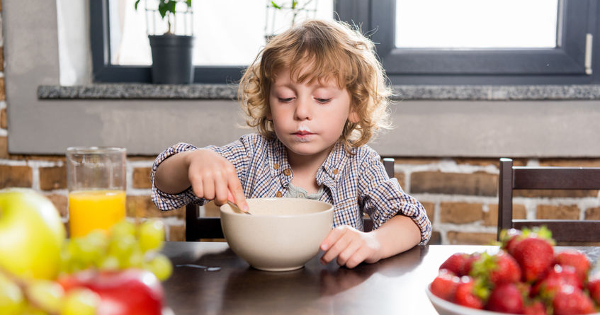 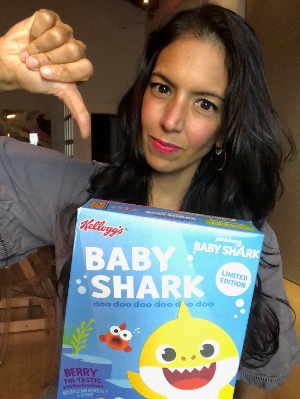 When Kellogg's new brightly-colored Baby Shark Cereal hit stores, one influential food blogger decided she'd had enough. Vani Hari, the creator of FoodBabe.com, and the food activist behind the successful campaign to remove artificial colors from Kraft Mac & Cheese, has now set her sights on Kellogg's.

On September 10, Vani launched a petition asking Kellogg's to remove artificial colors, artificial flavors, and butylated hydroxytoluene (BHT) from all of their cereals. The petition swiftly gathered over 47,000 signatures from concerned consumers and continues to grow.

What led to the petition?

In 2015, Kellogg's announced plans to remove artificial colors and flavors from their cereals by the end of 2018. Over 4 years later, Kellogg's continues to sell several cereals made with artificial ingredients such as Froot Loops and Apple Jacks, and is launching new limited-edition cereals targeting young children that are made with artificial colors, flavors, and BHT. Their most recent offering in August 2019, Baby Shark Cereal, came with much fan-fare, appealing to children and toddlers who love the popular song. This is what Vani says prompted her to start this petition:

"When I first saw Kellogg's new Baby Shark Cereal my heart sank. My daughter, who is 2 years old, LOVES the Baby Shark song - and I knew when she saw this she would beg me for a box! These ingredients do not belong in our food - especially for children."

These ingredients come with health risks, especially for children

The American Academy of Pediatrics (AAP) issued a policy statement in 2018 warning that some chemicals found in food colorings, preservatives, and packaging materials may harm children's health and best be avoided. Artificial colors have been banned in countries like Norway and Austria and the UK has imposed a voluntary ban. They may be contaminated with carcinogens and cause an increase in hyperactivity in children according to a University of Southampton Study. Artificial colors add absolutely no nutritional value and are used solely for aesthetic purposes. 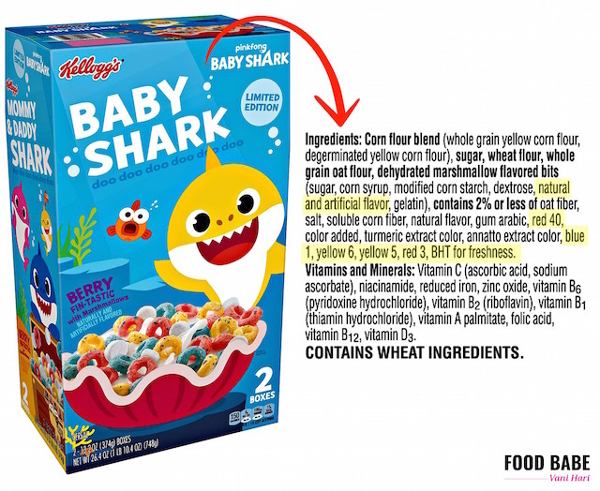 Kellogg's makes similar cereals without these ingredients in other countries. For instance, Kellogg's makes "Unicorn Froot Loops" for markets in the U.K. and Australia without BHT or artificial colors, instead using natural colors like paprika and turmeric. Kellogg's removed artificial colors from their Froot Loops in the Canadian market, while they remain in the U.S. version.

Kellogg's provides a response to the petition

Kellogg's responded in writing to Vani's petition during her TV appearance on Fox46:

"In 2015, we announced global goal to remove artificial colors and flavors across Kellogg's-branded cereals… At the time, we noted some recipe changes may take longer to complete than others. We have made significant progress against this goal. Today 87 percent of Kellogg's-branded cereals in the U.S. are made without certified artificial colors, and 96 percent are made without artificial flavors."

Their response brings up many questions about Kellogg's true intentions. Why is Kellogg's creating brand new cereals with artificial colors and artificial flavors, such as Baby Shark Cereal, if they truly want to remove these chemicals from cereals? Kellogg's makes Froot Loops and Unicorn Cereal in other countries without artificial colors or BHT, so they already have the formula. 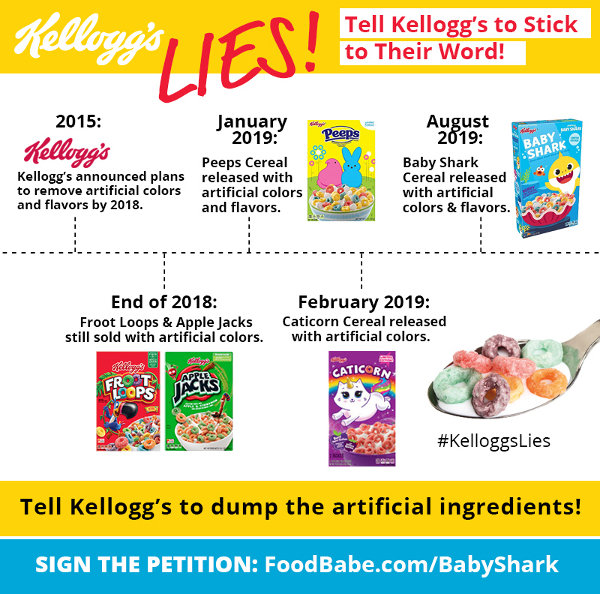 You are encouraged to add your name to the petition here, asking Kellogg's to remove artificial ingredients from their cereals in all markets, as they have already done in foreign countries with stronger regulations.

Vani Hari is a revolutionary food activist and a New York Times bestselling author. Vani’s highly publicized investigations and campaigns have influenced how major food giants, including Kraft, Subway, Chipotle, Chick-fil-A, and Starbucks, create their products, and have steered them towards more healthful policies. Vani is helping food companies become more accountable to consumer demand, and she’s helping millions of people to make wise decisions for themselves and for their families. TIME magazine has called her one of the Most Influential People on the Internet.