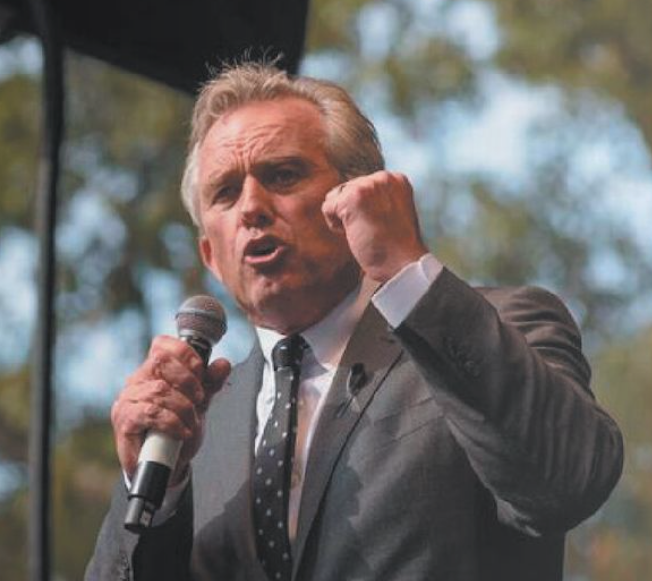 For the complete interview in Autism File Magazine, click here.

For over three decades, Robert F. Kennedy, Jr. has been one of the world's leading environmental advocates. He is the founder and president of Waterkeeper Alliance, the umbrella group for 300 local waterkeeper organizations, in 34 countries, that track down and sue polluters. Under his leadership, Waterkeeper has grown to become the world's largest clean water advocacy organization.

Around 2005, parents of vaccine-injured children started encountering Mr. Kennedy's speeches and writings about the toxic mercury-based preservative thimerosal. They embraced new hope that this environmental champion would finally expose the truth about vaccine injury and win justice for injured children.  Kennedy is known for his fierce and relentless brand of environmental activism and his advocacy for transparent government and rigorous science. He is now applying his tenacious energies and sophisticated strategies to exposing the fraud and corruption within the CDC and the pharmaceutical industry. Last month, he launched his new non-profit, the World Mercury Project, with vaccine safety advocates Lyn Redwood and Laura Bono, legends themselves among parents of vaccine-injured children. 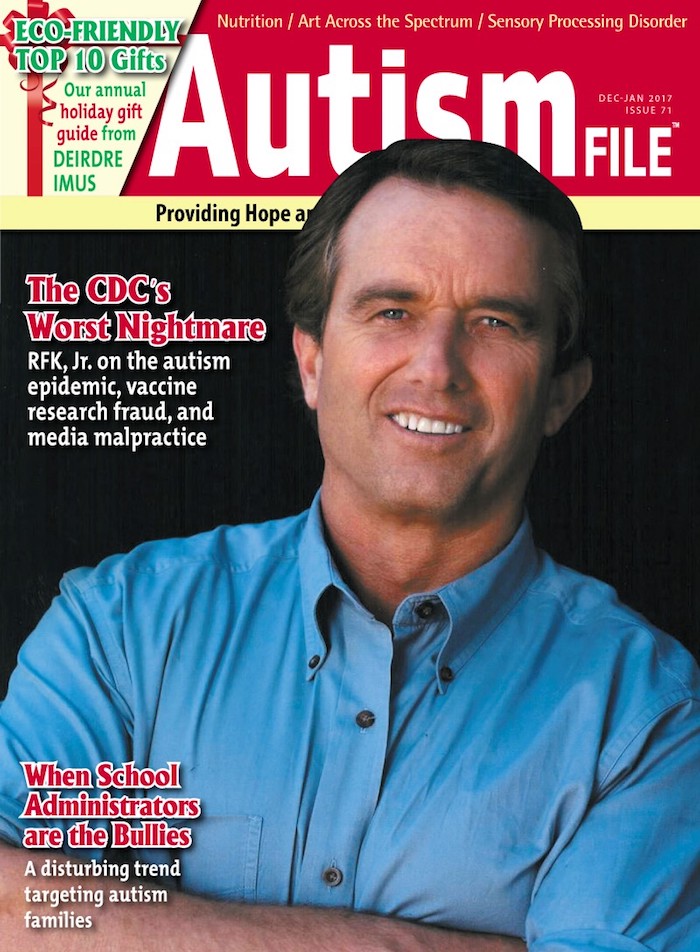 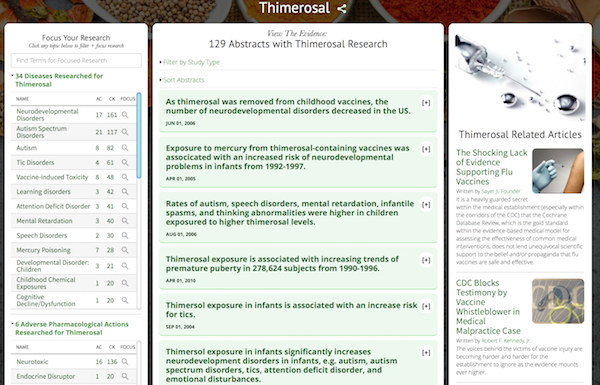 For more information on thimerosal, visit the GreenMedInfo.com Research Dashboard.

Should I Get the Flu Shot? CDC Data Raise Concerns: Not only are there serious questions about the efficacy of the flu vaccine, there is evidence to suggest that getting the vaccine every year may cause damage to the immune system.