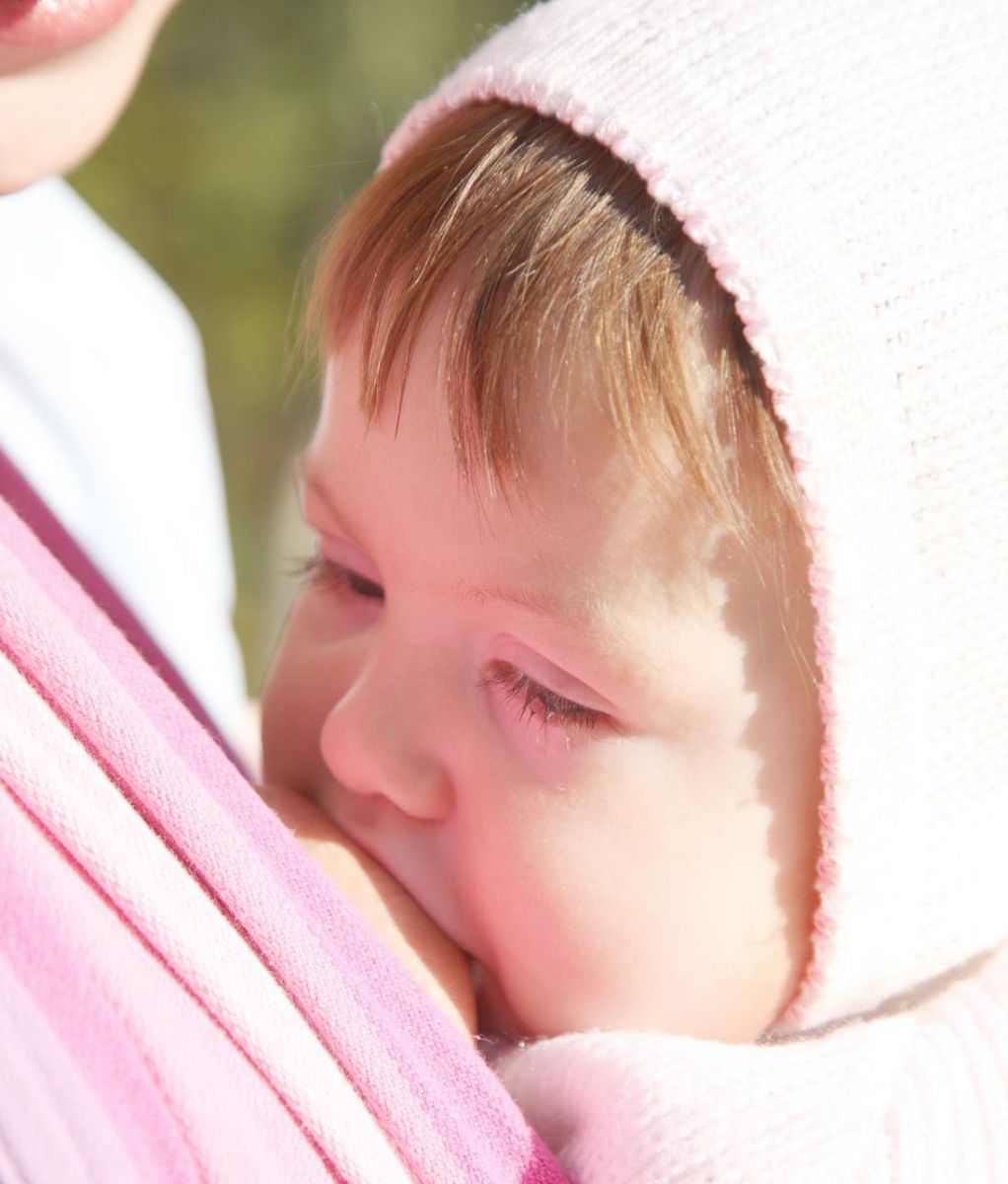 How do vaginally delivered, exclusively breastfed infants fare in comparison to their C-section, formula-fed counterparts? Does it impact the delicate infant microbiome?

Now that we know the microbiome exists and is largely responsible for our digestion, immunity, and assimilation and production of nutrients, we are charged with learning about its optimal manifestation. How is it created? What are the ingredients to a healthy microbiome? Are there some more critical and some less critical steps?

As I describe here, it turns out the steps may be as simple as following the evolutionary order of operations.

2. Birth vaginally in your place of dwelling

A new study in Cell Host & Microbe (don't you love that there are actually journals with these titles?) points a finger at the hubris involved in positioning surgical birth and bottle-feeding as "separate but equal" alternatives.

Fecal samples of 98 Swedish infants over the first year of life revealed the following:

It Happens This Way For A Reason

Suzanne Humphries, MD, take us on a tour in this video series about the design behind the infant immune system – that babies are born into a "clamped-down" immunologic state which breastfeeding serves to template over the first two years. She explores the importance of full cord blood transfer, and the wrong-headedness of provoking adult-like immune responses through vaccines. Medicine has had a way of treating infants and babies like mini-adults. Perhaps awareness of the microbiome development will force us to acknowledge the mother-infant dyad and the uniqueness therein.

This above study, unsurprisingly, did not control for the influence of vaccination on the infant's microbiome. There has been shamefully scant literature examining the effects of vaccines on our native ecology and no research on the role of microbiota in increased vulnerability to injury. This may be related to the fact that true scientific acknowledgement of the microbiome and our enmeshment with the microbial world undermines the entire premise of vaccination.

a handful of studies indicate that:

Even the vitamin K shot with its whopping megadose of synthetic K1, propylene glycol, and polysorbate 80, was noted to impact gene expression. The authors state:

We observed enriched levels of genes for vitamin K2 (menaquinone) synthesis in newborns, which correlated with the high abundance of Bacteroides and Escherichia/Shigella.

The Microbiome Is Real And It's Here To Stay

Medical interventions and pharmaceuticals of all kinds must be subject to study of their microbiota-based effects. Risks associated with these interventions must also be stratified along individual microbiota profiles. Because this is not being done and has not been done, we must proceed with extreme caution, defaulting always to the power of the evolutionary principle which demands that we honor our connectivity to the natural world and to the wisdom of our own biology.

In the words of Rene Dubos:

"We are beginning, in fact, to witness the appearance of man-made diseases caused by the rapid changes in human ecology brought about by the new therapeutic procedures."

His words echo like a gentle commentary, now turned into a threat under the weight of our disconnection from these foundational concepts. Let's get back to basics and help our new mothers do the same.