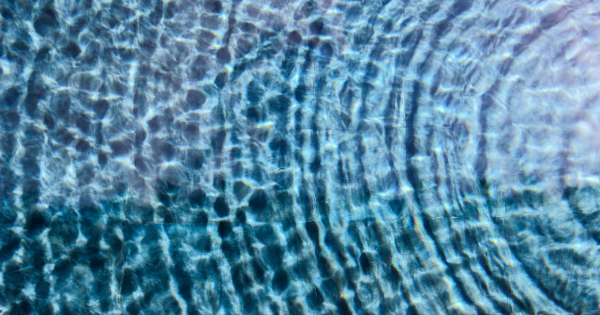 The Western medical model is heavily reliant on pharmaceutical drugs and surgery, and for acute medical conditions the model has proven to be highly effective. The case is significantly different for chronic conditions, when pharmaceutical drugs and surgery are ineffective and for which mainstream hospitals and clinics can offer little support for a patient beyond pain reduction. No one therapy or medical technique answers all that our health needs and today many complimentary and alternative therapeutic modalities have been developed that offer support for chronic conditions, including acupuncture, audible sound therapy, Reiki, hypnotherapy, homeopathy and many others. While complimentary and alternative therapies offer support for many aspects of health, including chronic conditions, homeopathy, in particular, has come in for major criticism. In the UK homeopathy remains available as an alternative treatment under the National Health System, yet the detractors are often vicious in their attacks on homeopathic medicine and even though patients of homeopathic treatment, worldwide, continue to report excellent results.

The main reason that mainstream medicine has no belief in homeopathy seems to rest in the notion that if a therapeutic substance is diluted to the point that no molecules of the substance remain there can be no therapeutic effect. Professor Josephson* said, “The idea that water can have a memory can be readily dismissed on the basis of any of a number of easily understood invalid arguments” and then proceeded to explain to the audience why these arguments are invalid. He went on to say, "Take for example an assertion stated as dogma by a well known investigator of complementary medicine, whose blushes I will spare by not naming him, who stated: 'no molecules, no effect'. If that were the case, there would be no such thing as magnetic recording, or different crystalline forms of the same substance. Memory of water is immune to this argument.”

To support his presentation Professor Josephson included a video that appears to show water’s ability to remember a sound input frequency injected into pure water in a CymaScope, a new type of scientific instrument that makes sound visible by imprinting its vibrations onto pure water, rather like a fingerprint on glass. In the experiment, after the frequency was removed, then reintroduced, the time it took for the sound image to reappear was shorter, and each time this procedure was repeated the time reduced, beginning at six seconds and reducing to three seconds, suggesting that water was retaining the memory of the injected sound frequency.

He also presented a video showing the sound of a cancer cell made visible, part of a research project in collaboration between Professor Sungchul Ji of Rutgers University (Sayer Ji’s father), Dr. Ryan Stables of Birmingham University (UK) and the CymaScope laboratory in the UK. This research could lead to improvements in surgical procedures, particularly in brain surgery, where it removing all cells of a tumour is a challenging procedure.

Professor Josephson added, “Water exhibits remarkable structural and dynamic properties, including the ‘biological signal’ revealed by the investigations of Beneviste and Montagnier and the complex acoustically-induced structures in water revealed by the CymaScope. Organised dynamical behaviour is more the province of biology than of physics and will require different tools of investigation than are standard in physics. The CymaScope may be one such tool. It is not just a new scientific instrument but new science as well and I suspect a new field of maths.”

The conference challenged the underlying conceptual framework of chemistry and modern medical science, and the speakers offered solutions that challenged the existing status quo within the Western medical model.

Professor Josephson’s lecture at the Royal Society of Medicine can be viewed below:

Acoustics pioneer, John Stuart Reid, is a man on a mission to educate and inspire the world in the field of cymatics, the study of visible sound. His CymaScope invention has changed our perception of sound forever: seeing sound allows us to understand this omnipresent aspect of our world and universe fuller and deeper. His cymatics research is helping to elevate this important new field in the scientific arena, including a study on how dolphins see with sound, published in the Journal of Marine B

Cancers: All
Chronic Illness
Surgery: All