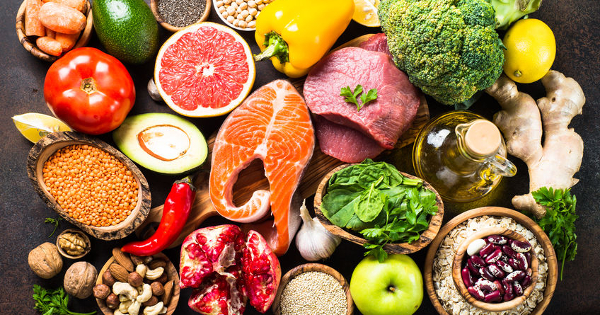 While Health Freedom Advocates stormed Trenton and successfully stopped the State Legislature from abrogating long-standing religious conscientious objections to forced vaccination this past week, on the same day the same legislators quietly passed an anti-free speech Dietitian Licensing Law which monopolizes all speech about nutrition in the hands of state-licensed dietitians.

The last time the State Legislature did this was in 1994, and that was just a certification law, not a mandatory licensing law. Then Governor Christie Todd Whitman vetoed the Bill saying that it would not offer further protection to New Jersians.

We now call upon Governor Murphy to do likewise and veto this Bill as it creates a monopoly, violates free speech, and denies New Jersians access to valid information about nutrition except through state-licensed dietitians who are trained to develop institutional feeding programs, not to advise individuals who are seeking to achieve and maintain a healthy status through nutrition.

At the request of Dian Freeman and the association of New Jersey nutritionists that she represents, I was asked to review the Bill and to give my opinion regarding same. I note at the outset that there appear to be around one hundred licensed dietitians in New Jersey and in excess of one thousand practicing nutritionists, many of whom are privately certified and accredited. Many thousands of New Jersians rely on advice from the nutritionists of their choice -- a choice about to be taken from them.

This Bill clearly seeks to control speech, and specifically speech about health and wellness, as well as speech about what people eat, a matter impressed with significant privacy interests.

For the reasons set forth below, it is my opinion that the bill, as adopted by the legislative majority clearly violates Federal case law protecting Constitutional Rights and would most probably be declared unconstitutional by the Federal Courts, as written and as implemented.

Federal law is very clear with regard to the Right of the People to Truthful Health Information. That is at the heart of the First Amendment. The 2002 case of Thompson v Western States (535 U.S. 357) explicitly deals with efforts by government to control speech about health. Justice O'Connor, writing for the majority stated: "If the First Amendment means anything, it means that regulating speech must be a last - not first - resort… We have previously rejected the notion that the Government has an interest in preventing the dissemination of truthful commercial information in order to prevent members of the public from making [even] bad decisions with the information."

Even more to the point is the leading Federal case of Anderson v Ballard (498 F Supp 1038, 1980) where Texas sought to regulate acupuncture by licensing a different profession (physicians) to provide the service while forbidding the existing professional acupuncturists from doing so. This is what the New Jersey bill seeks to do with dietitians and what some dietitians apparently see as competitors, the professional nutritionists.

In the Ballard case, the Court stated, "Denied the right to choose… they are condemned either to endure without hope the misery that is theirs or to continue to expend their energies and resources on treatment that brings them no relief…This Court can only conclude that the challenged articles and rules effectively render acupuncture treatment unavailable in the State of Texas. In practical terms, they not only 'burden' an individual's right to decide by substantially limiting access to the means of effectuating that decision, they essentially prohibit the decision entirely. Carey v Population Services, 431 US 678, at 688." (p 1047)

The Court noted the irony of the situation where the Texas Medical Board "has prohibited the formally trained from practicing, but has allowed the formally untrained, who it admits are not schooled enough in acupuncture to effectively supervise …" (p1055)

For these reasons, I am of the opinion that the adopted Bill is clearly unconstitutional and subject to successful attack in the Federal courts if signed into law by Governor Murphy.  However, Governor Murphy could do the right thing and veto this Bill.  Contact him here: https://nj.gov/governor/contact/ 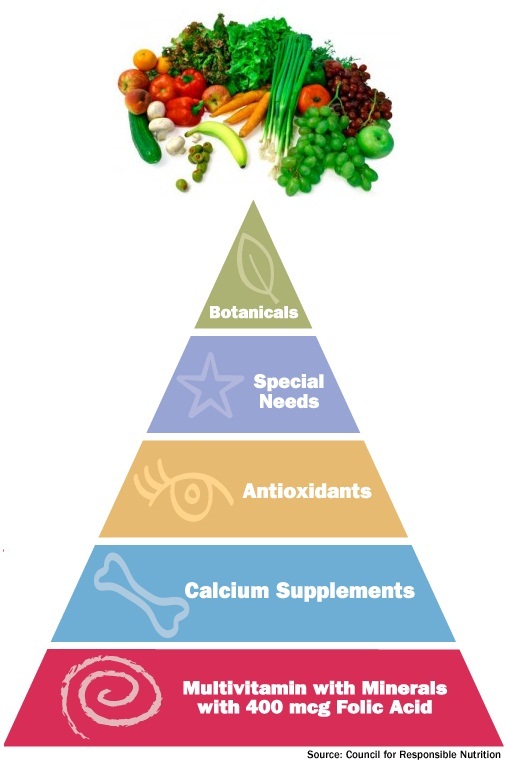