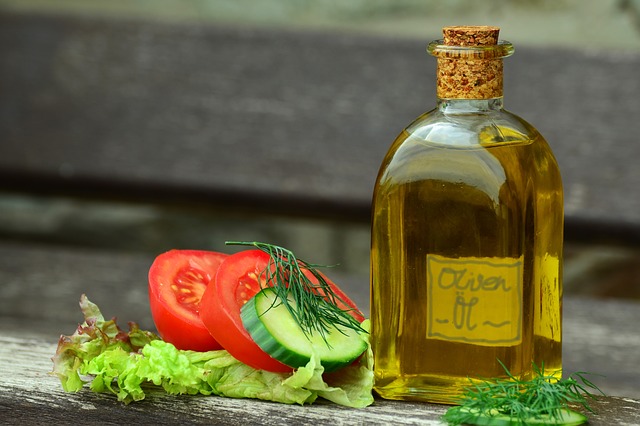 Breast cancer diagnoses have jumped 20% worldwide in just the last seven years. At the same time deaths have risen 14%. It's now the leading cause of cancer deaths among women. Clearly equating mammography with "prevention" is not accurate when all it does is "detect cancer early." Additionally, research indicates that breast screening programs are actually accelerating the breast cancer epidemic.

A growing body of research exists showing that dietary components have potent anti-breast cancer activity. Also, plenty of studies now suggest the Mediterranean diet might make a difference. Population studies show that, historically, breast cancer rates are lower in Mediterranean countries than in the U.S. or Northern and Central Europe.[i]

But until now, no intervention studies had tested the effect of the Mediterranean diet on breast cancer.

A Spanish study published in JAMA Internal Medicine pitted two variations of the Mediterranean diet against a low-fat diet in 4,282 obese women aged 60 to 80 years old. [ii] Obesity is considered a risk factor for breast cancer.

The women were randomly divided into three groups. The control group was instructed to follow a low-fat diet. The second group followed the Mediterranean diet with the addition of 30 grams of mixed nuts per day. The third group also followed a Mediterranean diet but instead of adding nuts, they added four tablespoons of extra-virgin olive oil every day.

After five years the women who followed the Mediterranean diet with the added olive oil had a 68% lower risk of breast cancer diagnosis compared to the control group on the low-fat diet. Each additional 5% of calories from olive oil reduced risk by 28%.

The women who supplemented with mixed nuts had a 41% lower risk compared to the control group.

Collectively, the women on either version of the Mediterranean diet had a 51% risk reduction compared to the women on the low-fat diet.

What's in extra-virgin olive oil that made the results so much better?

The researchers noted that extra-virgin olive oil contains a range of polyphenols. One of them is oleocanthanal. It's been shown to have powerful anti-inflammatory properties. Oleocanthanal has been called an alternative to ibuprofen.[iii]

Other compounds in olive oil include the monounsaturated fat oleic acid which has an anti-proliferative property; and squalene which fights intracellular oxidative stress.

The famous Lyon Diet Heart Study showed that the Mediterranean diet could lower the risk of all types of cancer by 61%.[iv]

Other studies show the Mediterranean diet cuts the risk of atrial fibrillation and other heart conditions.