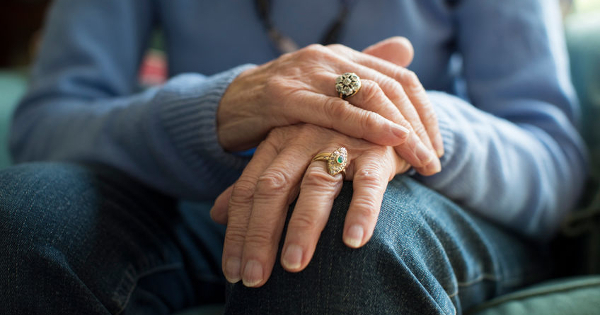 Parkinson's disease (PD) is a neurodegenerative disease, which means it kills neurons in the brain, affecting multiple body systems. An estimated 10 million people worldwide and 1 million in the U.S. suffer from PD.[i] "Predominantly perceived as a motor disease, it … has debilitating non-motor features, which are frequently missed and not treated," researchers wrote in the Journal of Ethnopharmacology.[ii]

Key characteristics of PD include progressive loss of dopamine neurons in the middle brain and a dramatic reduction in dopamine levels in the frontal brain.[iii] When cells that normally produce dopamine die, common symptoms of Parkinson's occur. These are different for each person and include:[iv]

PD has no known identifiable causes. There are several risk factors for PD, however:

Pesticides and herbicides including insecticides permethrin and beta-hexachlorocyclohexane (beta-HCH), the herbicides paraquat and organophosphorus, organochlorines, phenoxyacetic acids and triazine compounds areassociated with PD risk.[vi],[vii] Glyphosate, the active ingredient found in Roundup herbicide, is also linked to neurodegenerative conditions such as PD.[viii]

Parkinson's disease may start in the gut and travels to the brain via the vagus nerve.[ix] A link between gut bacteria called Helicobacter Pylori and PD has been uncovered.[x]

Inflammation caused by free-radical damage in the brain is closely associated with several degenerative neurologic disorders, including PD, Alzheimer's and multiple sclerosis.[xv]

While there is no known cure for PD, current conventional treatments include many drugs and a last-resort surgery option to alleviate symptoms:[xvi]

Alternative PD research is growing, and GreenMedInfo.com has compiled 497 abstracts related to PD research and enhancing quality of life for PD patients:

CoQ10 prevented neurotoxic impact of the pesticide paraquat on rats.[xxxii] Serum CoQ was associated with lower risk for dementia[xxxiii] and greater protection for neurons.[xxxiv] CoQ10 (ubiquitol 10 version) was very effective in helping with the falling off of CD/LD treatments for PD in rats.[xxxv]

Although PD currently has no cure and no agreed-upon cause, research is helping to understand the disease and find alternative treatment options that can increase the quality of life for those with PD.

[xxxvi] A Rajeswari, M Sabesan. Inhibition of monoamine oxidase-B by the polyphenolic compound, curcumin and its metabolite tetrahydrocurcumin, in a model of Parkinson's disease induced by MPTP neurodegeneration in mice. Inflammopharmacology. 2008 Apr;16(2):96-9. PMID: 18408903