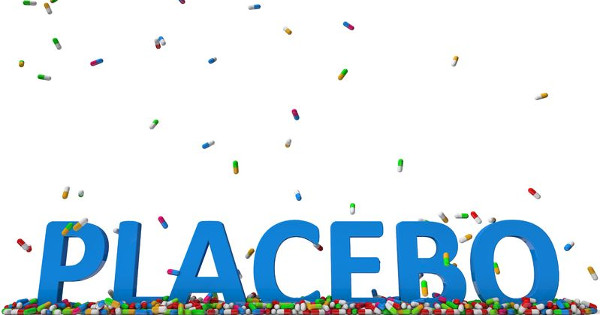 What if we could invoke healing via the Placebo Effect?

Maybe the mystery of "miracle" healing is not so mysterious after all. When we look at substances, one never knows whether a powerful belief in a substance or the substance itself is responsible for a result. So endless double-blind studies are conducted to eliminate the joker..the placebo effect. But when we look deeper into the sympathetic/parasympathetic influences of the autonomic nervous system, we may find the "joker is wild" and learn to employ it for a winning hand.

What we do know is that health depends on nutrition, toxicity, lifestyle habits and emotional states where emotional states are the hardest to nail down. We also know that pain, stress, fear, shame, embarrassment, depression and grief can source a negative nocebo effect making healing impossible. We have also found that emotional states can depend on the health of the physical body. What we haven't completely understood is how to elicit a really real placebo effect and I would argue that parasympathetic activation is the key.

The sympathetic side of our "automatic" regulatory system is involved in the fight/flight response marked by elevated adrenaline, cortisol, blood pressure, inflammation and organ-damaging oxidative stress. The parasympathetic chain, on the other hand, puts cells and organs in rest/recovery mode, improves DNA expression along with hormone/enzyme production and even protects telomeres. Of the cranial nerves, the vagus (wanderer) seems most influential as it winds its way through heart, lungs, upper GI and the other abdominal organs. Since the balance of oppositional and complementary autonomic functions is generally thought to be beyond conscious control, we tend to ignore it.

Spontaneous remission of incurable diseases happen all the time. Wouldn't it be sweet to access hardwired neural control centers and add it to a comprehensive protocol? Once nutrition is optimized and mineral levels restored, toxins/metals removed from receptors and membranes, and lifestyle elements tweeked...think sympathetic reduction/parasympathetic activation; extreme relaxation, like a nap in a hammock on a pristine tropical beach.

There are so many ways. A lengthy short list;

Instead of trying to rule out the placebo effect as drug studies always do, the idea should be to embrace it as a powerful pathway to healing that has always existed, albeit cloaked in the gray area of consciousness. When dietary correction, supplements and detoxification are slow to produce results, particularly in worried frightened individuals; shift the autonomic balance toward the parasympathetic. Start with a joke and continue down the list until big healthy smiles shine all around.