The Poisoned Water of Flint, Michigan

Views 2176
Posted on:
Friday, February 5th 2016 at 2:45 pm
Written By:
Evaggelos Vallianatos
This article is copyrighted by GreenMedInfo LLC, 2016
Visit our Re-post guidelines 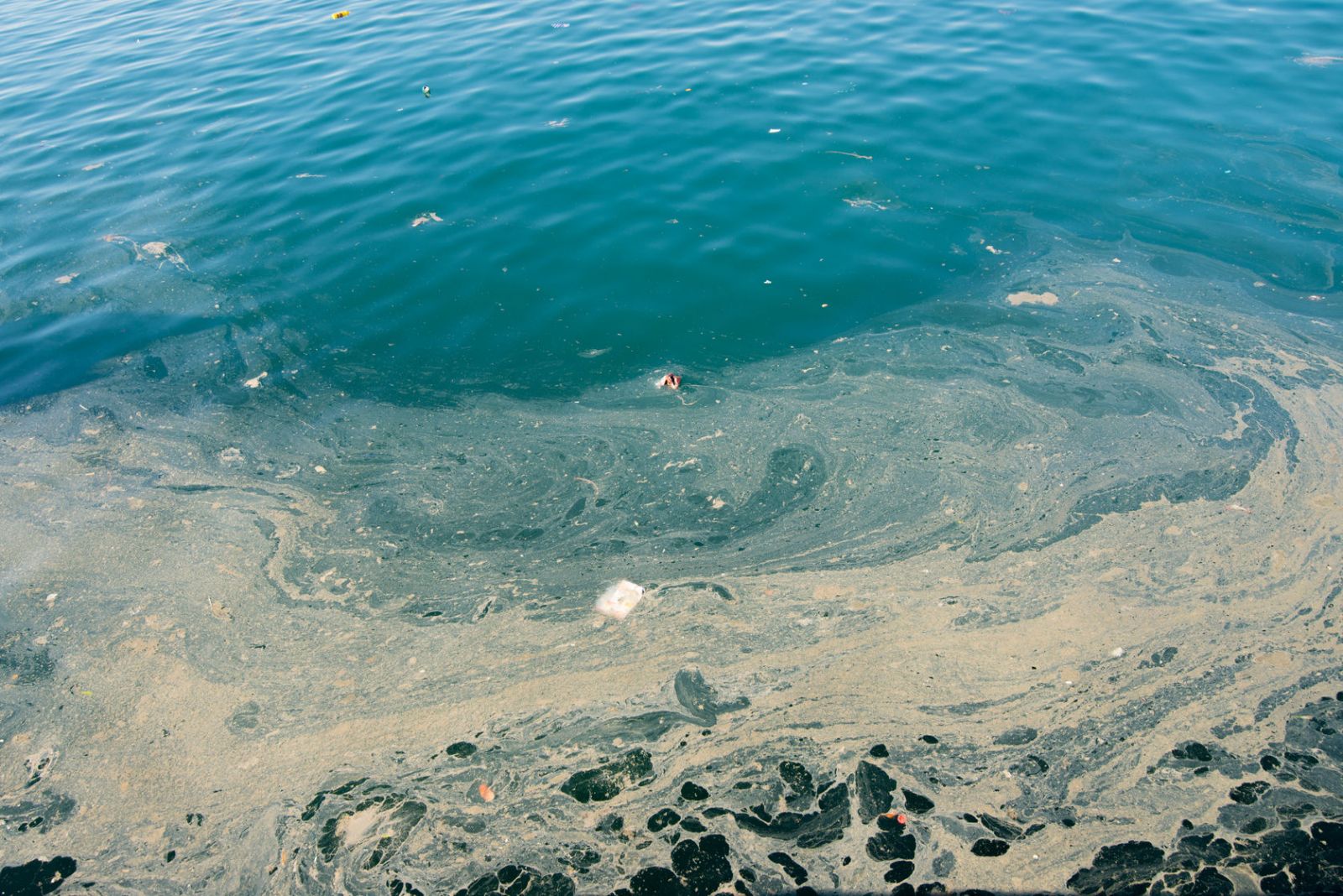 The evolving tragedy in Flint, Michigan, is a national tragedy. Moneyed interests are poisoning the country. Corporations, polluters and billionaires elect politicians who encircle government agencies, crippling their public purpose and functions.

These forces explain the poisoned drinking water in Flint. Like the stories of other important environmental crimes, the Flint story of poisoned water has become a national story by accident. The governor of Michigan, Rick Snyder, finally admitted he erred. His bureaucrats bungled so badly the news seeped out like lead seeped into the drinking water.

The lead pipe infrastructure of Flint is corroded, poisonous and old; the public health and environmental protection infrastructure is equally corroded and old.

I know something about bureaucracies. I worked for the US Environmental Protection Agency for twenty-five years. That experience tells me not much is new in the Flint tragedy.

For example, on January 19, 1983, Ronald Reagan's EPA signed an agreement with the National Center for Health Statistics for a study of the toxic contamination of the country's Hispanic population.

The study cost EPA more than $6 million, seven years of lab work, and fifty person-years of labor. The results were bad: more than 90 percent of the Latinos in the sampling areas had the deleterious chemical, pentachlorophenol, in their urine, and nearly all those living in some areas of Texas, New Mexico, Colorado, and Los Angeles had DDE, the cancer-causing form of DDT, in their blood.

About 80 percent of Hispanics living in San Antonio and Houston, Texas, were poisoned by the nerve toxin dursban (also known as chlorpyrifos), a Dow Chemical product used for termite and corn insect control, and much more. Some 27 percent of the rest of the Hispanic population of the country had dursban in their urine. This compound has been linked to brain abnormalities in the children of exposed mothers.

Virginia Rauh, professor of medicine at Columbia University and head researcher of the 2012 study of chlorpyrifos, reported that mothers who breathe or eat chlorpyrifos probably deliver the poison through their blood and across the placenta to their infant's bloodstream. The result is brain damage.

I document EPA's Hispanics study in my 2014 book, "Poison Spring."

The Hispanics study of the 1980s, no less that the poisoning of the population of Flint by the neurotoxin lead in 2014-2016, confirm that minorities and poor people were—and are—exposed to more poisons than affluent whites.

"So striking is the association of the pesticide residues with social class that one might predict the occurrence of greater residues of DDT and its metabolites in those diseases which are associated with poverty," John E. Davies, a physician funded by the EPA, had concluded in a December 20, 1971 report.

EPA could have intervened decisively and prevent or stop the poisoning at Flint. But political influence from the industry, including intentional budget cuts, have been freezing the EPA, making it a bystander to risk, emergencies, and catastrophes. In contrast to official arguments, the absence of the EPA from Flint was part of a pattern.

The resignation of Susan Hedman, EPA regional administrator with regulatory oversight of Michigan, was no more than a token to effacing corruption. After all, Obama could have offered the parents and children of Flint more than sympathy. He could have enforced the country's water laws.

In the 1980s, when the Reagan's people could see that the results of the Hispanics study would cost them votes, they almost terminated it. Although they "restricted" the use of pentachlorophenol in 1984, they said—and did—nothing about the poisoning of so many millions of people with that acutely toxic poison.

In the Flint case, the governor of Michigan apologized for his negligence and the apathy and callousness of his assistants.

Even seventy years ago when Flint built its water pipes, why would anyone use lead water pipes? Ancient Greeks and Romans knew lead pipes poison the water.

Rachel Maddow of MSNBC was right saying January 27, 2016 that the water crisis of Flint is "a man-made American disaster of national consequence." Maddow had in mind "the restoration of Flint." But the problem of poisoned children is not fenced in Flint. The poisoning of children is widespread in the US. And the anger is rising.

A first step in that restoration of Flint and Flint-like communities would be for state governments to rebuild the water infrastructure with pipes without lead. Other sources of poisoning, mining, fracking, toxic houses, farm sprays, and the open burning of chemicals, must also be regulated and, possibly, shut down.

There's nothing more valuable than the health of people and the natural world. Rebuild EPA and state regulatory agencies on these principles. And, finally, empower the citizens of Flint. Give them back their democracy.