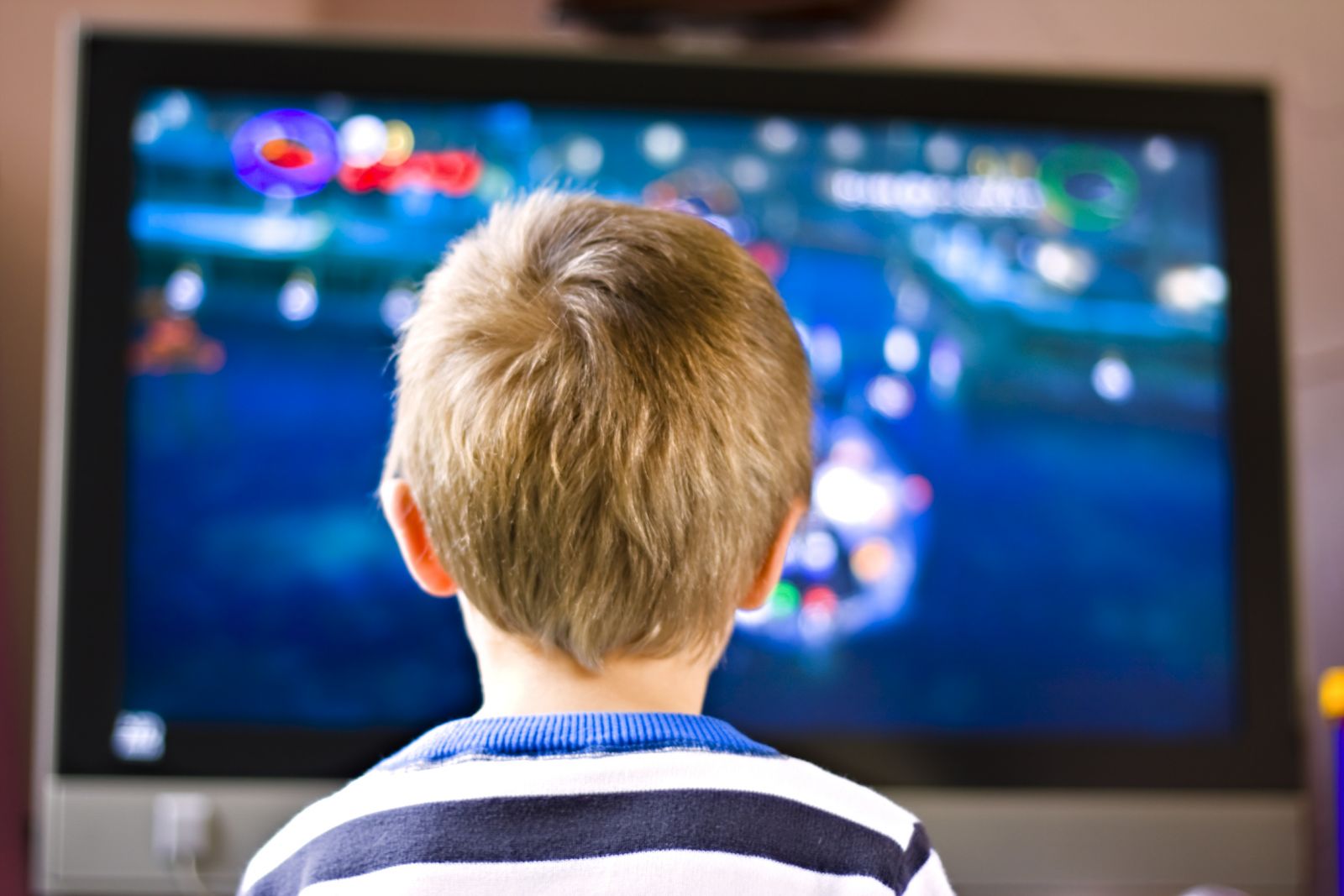 My mother always told us that watching too many episodes of The Three Stooges would rot our brains.  As it turns out, she may have been on to something.

When I was growing up my mother always told us that watching too many episodes of "The Three Stooges" would rot our brains.  Of course she had no solid proof of this.  But as it turns out, she may have been on to something.

Researchers in Taiwan recently looked at the effects of television viewing on the developmental skills of young children.[i]

The study is timely.  The University of Michigan reports that TV viewing among kids is at an eight-year high.  But it's not just TV.  Today's children are also plugged into DVDs, videos, game consoles, computers, and other devices.

Even toddlers are in on the action.  Another study found that that 10% of 0- to 1-year-olds and 39% of 2- to 4-year-olds had access to smartphones, iPods, iPads, or other tablet devices.

The Taiwan researchers wanted to know how much time kids were actually spending watching TV and other devices, and what effects it was having on their cognitive, language, and motor skills.

They collected data on 150 children under three years old who had access to TV, smartphones, iPads or computers.

They also found that children with non-parental caregivers including grandparents and nannies watched more TV.

The study results showed that children exposed to more TV increased their risk of delayed cognitive, language, and motor development.

Compared to children who didn't watch much TV, those who were frequently exposed to television were:

And they weren't even watching "The Three Stooges."  Many children in the study were watching "educational" programming.  Most commonly they watched "Teletubbies," "Thomas and Friends," and "Dora the Explorer." The researchers explained that the problem isn't what the kids are watching.  It's just the watching.

Too much TV has also been linked to:

Check out this link for creative ways to break kids of the TV habit.