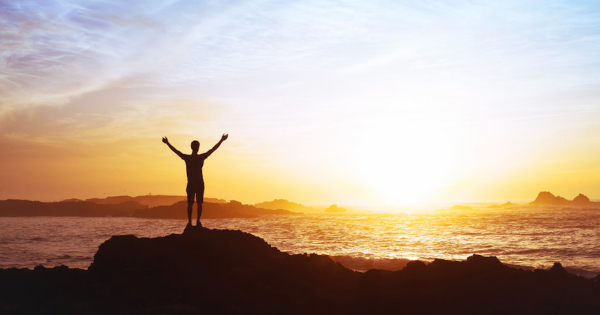 Our co-founder, Sayer Ji, along with 11 others, and the whole of the health freedom movement, have been singled out as a threat to public health by the President and his administration. The First Amendment and informed medical choice is being marginalized in an effort to push through unwanted public health policy.

We are asking you to stand with Sayer and all Health Freedom advocates by contacting your representatives to urge them to engage in dialogue with concerned citizens, and to stand up for our First Amendment rights.

Click here to read more, and to take immediate action to talk to your representative!

Citizens reasonably have questions about vaccines that have not gone through the same safety testing as those we have become familiar with through the decades. Even Facebook has rebuked the administration's efforts as scapegoating for the failure to reach the president's 70% vaccination goal by Independence Day.

At this moment in history, where individual health concerns are quickly magnified to a global scale, it is more important than ever that Americans have access to information and retain the ability to ask questions and obtain evidence-based answers.

This fear-based divide and conquer strategy is not going to work. We know that Americans are strongest when they are united. Every individual voice shines a brighter light on the truth and rescues Americans from the darkness of fear. Click above to add your voice! 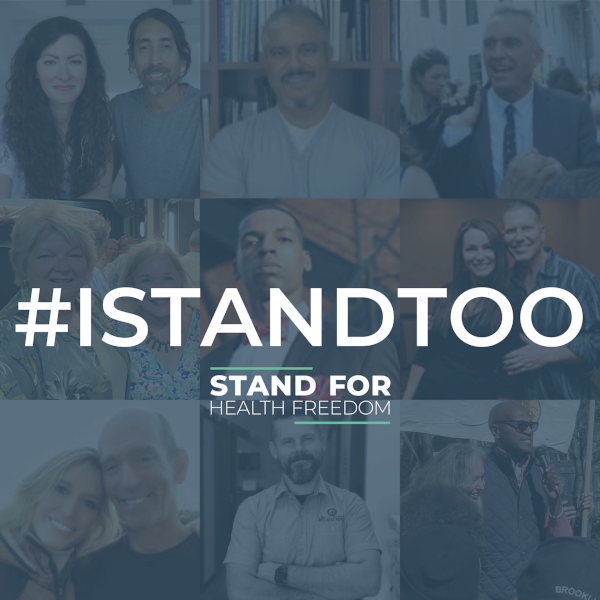