Views 5822
Posted on:
Wednesday, September 5th 2012 at 6:00 am
Written By:
Margie King, Health Coach
This article is copyrighted by GreenMedInfo LLC, 2012
Visit our Re-post guidelines 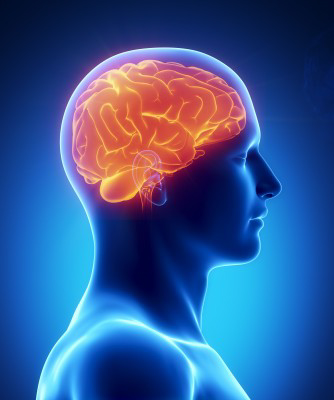 Apples of course have a reputation for keeping the doctor away and now research finds that both apples and pears may keep strokes away.

Over a 10 year period, researchers examined the link between the color of fruits and vegetable consumed with stroke incidence in a population-based study of 20,069 adults, with an average age of 41.

Fruits and vegetables were classified in four color groups:

In the study conducted at Wageningen University in the Netherlands, other foods in the white category were bananas, cauliflower, chicory and cucumber.  Potatoes were not included.

Apples and pears are high in dietary fiber and a flavonoid called quercetin which is believed to have a potential role in numerous conditions including arthritis, heart disease, anxiety, depression, fatigue and asthma.

The effect of eating white fruits or vegetables was dose dependent – the more people ate, the lower was their risk.  Each 25 gram per day increase in white fruits and vegetable consumption was associated with a nine percent lower risk of stroke. An average apple is 120 grams.

The lead author of the study, Linda M. Oude Griep, M.Sc., a postdoctoral fellow in human nutrition noted that while white fruits and vegetables may have a role in stroke prevention, other color groups may protect against other chronic diseases.

Most research on fruits and vegetables has focused on the food's unique nutritional value and characteristics, such as the edible part of the plant, botanical family and its ability to provide antioxidants, rather than color.

According to an editorial accompanying the study, clinical trials isolating antioxidants in supplement form have failed to show any reduction in stroke risk.  This lends credence to the theory that it is the combination of nutrients in the whole food that bestows the benefit rather than isolated nutrients.

The bottom line is that we should be getting a variety of colorful fruits and vegetables in our diet and especially the white ones if we're concerned about stroke.

Vegetables: All
Cucumber
Fruit: All