Why Detoxification is Important 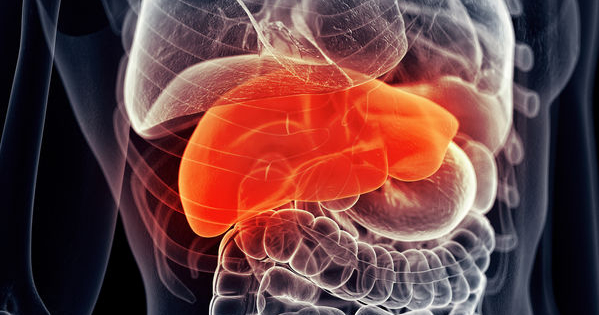 Occasionally a doctor or a nutritionist will write an article and express the opinion that people do not need to use special diets or nutritional supplements to encourage the removal of toxins from the body. Their view is that the body has a perfectly designed detoxification system using the liver and our skin to remove any toxins. In theory that may be correct, but in practice it is "dead" wrong, with pun intended. Here are some questions for the misinformed:

The science is in. The misinformed need to read more, and the average person needs to take a careful look at their lifestyle and behavior in order to improve their deteriorating health. Over 70% of adults now have a chronic illness and in 1960 that figure was only 10%. Why you ask? Respected scientists and doctors like Dr. Joseph Pizzorno, Dr. Mark Hyman and Dr. Jeffrey Bland all agree that toxins are one of the main reasons for our deteriorating health, along with poor nutrition and inadequate exercise.

For some naysayers and reluctant layman this overview may not be sufficient to sway their thinking, or encourage them to consider making serious changes to improve their health. Therefore, it may be helpful to provide an explanation of how our detoxification system works.

The Liver as Master Detoxifier

It is true that the liver plays the dominate role in our detoxification system, but there are other supporting players including the kidneys, the lymph glands, the blood brain barrier, the lungs, the skin, the gall bladder, the fat cells and the intestines. Their roles are as follows:

How does this "perfect" detoxification process fail?

As was mentioned earlier the system can begin to fail when there are simply too many toxins and not enough nutrients to help the system to work the way that it should. Here are some of the toxins that can begin to overwhelm this system:

Most of these toxins become free radicals in our body

As was explained earlier, cells go through 5 stages of deterioration; (stressed, weakened, dysfunctional, mutated, diseased). Therefore, this deterioration happens over many years due to high levels of free radicals and low levels of nutrients.

How these toxins are processed

In some cases, these toxins are very quickly neutralized in our bodies when toxins become free radicals that are lacking a paired electron. Those becoming a free radical, in search of an electron in our body, can cause damage when they steal an electron from one of our healthy cells. This can be avoided if we have some vitamin C circulating in our body, which has an extra electron that it can give to the free radical, thus avoiding the previously mentioned cellular damage. This is how we can help to avoid damage to our arteries, and even cancer. When there are too many toxins in the body they are sent to the liver to begin a two-stage detoxification process.

This stage of liver detoxification has six distinct pathways, all of which are determined and guided by genetics and nutritional behavior. There are three primary factors to consider in the utilization of this stage for the elimination of toxins in the body:

The role of detoxification in disease development

Dr. Bruce Ames is one of the pre-eminent nutritional biochemists in the world, and he provides an excellent explanation about how poor nutrient leads to ineffective detoxification and the development of chronic illness, including cancer. It is called The Ames Theory and is based on the priorities by which nutrients are used in the body after they are consumed.

This nutrient priority process perfectly explains the health crisis we are experiencing at this very moment in the United States. Consider the following facts, some of which have already been shared:

People often say we do not have a health care system, we have a sick care system, and it is not sustainable. Clearly people are not eating as well as they should, doctors are not educating people about nutrition as well as they should, and the health care industry is not doing what they should be doing to help people to become healthier to reduce the cost of health care. And, to the point of this article, it does more harm than good for doctors and nutritionists to continue to say that detoxification programs are not necessary. Clearly they are.

There are several clinical studies confirming the benefits of detoxification programs for human patients. One of the earliest studies was conducted by Metagenics in the 1990's to evaluate their new detoxification medical food product. Metagenics employs over 120 scientists for the purpose of testing their medical foods and nutritional supplements to determine if they are able to improve cellular function as they are designed to do. In this case, the following steps were used to ensure that the study produced valid results.

Additional detoxification studies can be found in the following sources:

The question about whether the human body needs some help with detoxification should be resolved now. The next question is how to accomplish this detoxification in a safe, effective and scientifically proven manner.

Some guidelines for evidence-based detoxification

The are some specific steps necessary to develop a truly personalized detoxification program. Each step will help to guide anyone to higher level of optimum health.

Damage to cellular DNA caused by toxins- Toxins such as chemicals in the air, water or food, as well as various forms of radiation, can accumulate in the body. This accumulated level of toxins can lead to SNP's (single nucleotide polymorphisms) and damage to the DNA in the nucleus of our cells. The urine test 8-OHgD can measure the extent of this damage, thus providing an early warning of disease including cancer. Other tests can then be used to locate the specific location of the most serious DNA damaged cells.

Summarizing the need for detoxification

Dr. Joseph Pizzorno is the founder of Bastyr University, the editor of the Integrative Medicine Clinicians Journal, advisor to two presidents for Integrative Medicine, and the author of The Toxin Solution. His earlier book, The Encyclopedia of Natural Medicine has sold over 3 million copies. Dr. Pizzorno summarizes detoxification in this way:

"The more research I read, the more convinced I am that toxicity from exogenous, endogenous and toxins of choice are now the primary cause of most chronic illness in industrialized countries. "

Dr. Pizzorno goes on to say that this chronic illness is caused by specific damage in the body in the following well documented ways:

The bottom line is that toxins eventually cause cancer, heart disease, diabetes, Alzheimer's and every other chronic illness, along with other factors such as poor nutrition, stress, poor sleep and more.

How to determine if you have toxins in your body

Note: An average of 91 to 148 toxins were found in recent blood tests. The most dominant toxins were PCB's, organochlorine pesticides, brominated flame retardants and perfluorinated chemicals. Use the basic cancer blood panel from www.drcharlesbens.com. 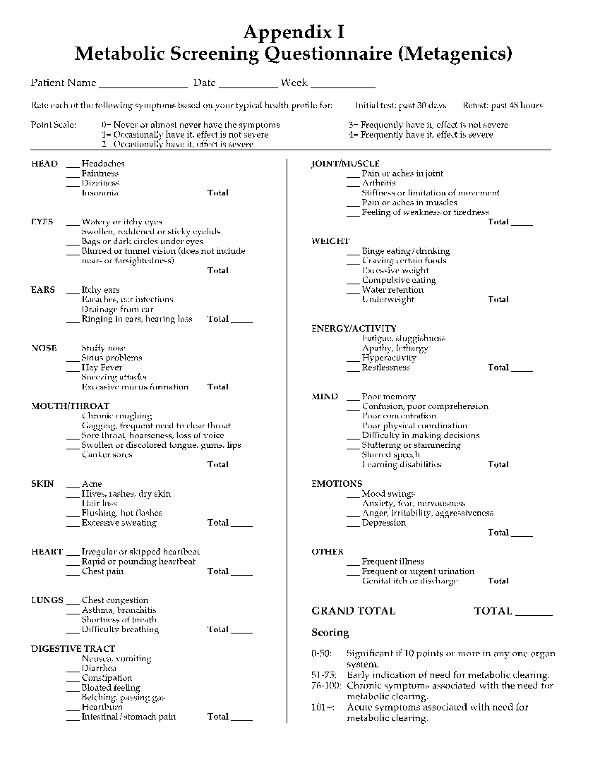 Charles Bens has a Ph.D. in nutrition and uses Functional Medicine as the foundation for his wellness consulting company Healthy at Work in Sarasota, Florida. He uses nutritional education, along with other natural wellness tools, to help employees make difficult lifestyle changes such as losing weight, smoking cessation or the prevention and reversal of chronic illnesses such as Type 2 diabetes. Employees seem to appreciate the impressive science behind these educational programs which include workshops, webinars, newsletters, articles and online coaching. In this article Dr. Bens presents the compelling science behind Functional Medicine, which clearly illustrates that this natural approach is safer, more effective and much less costly then the conventional approaches used by most employers and their healthcare providers.