Will Red Meat Really Kill You?

Views 16962
Posted on:
Monday, March 3rd 2014 at 5:45 am
Written By:
Margie King, Health Coach
This article is copyrighted by GreenMedInfo LLC, 2020
Visit our Re-post guidelines 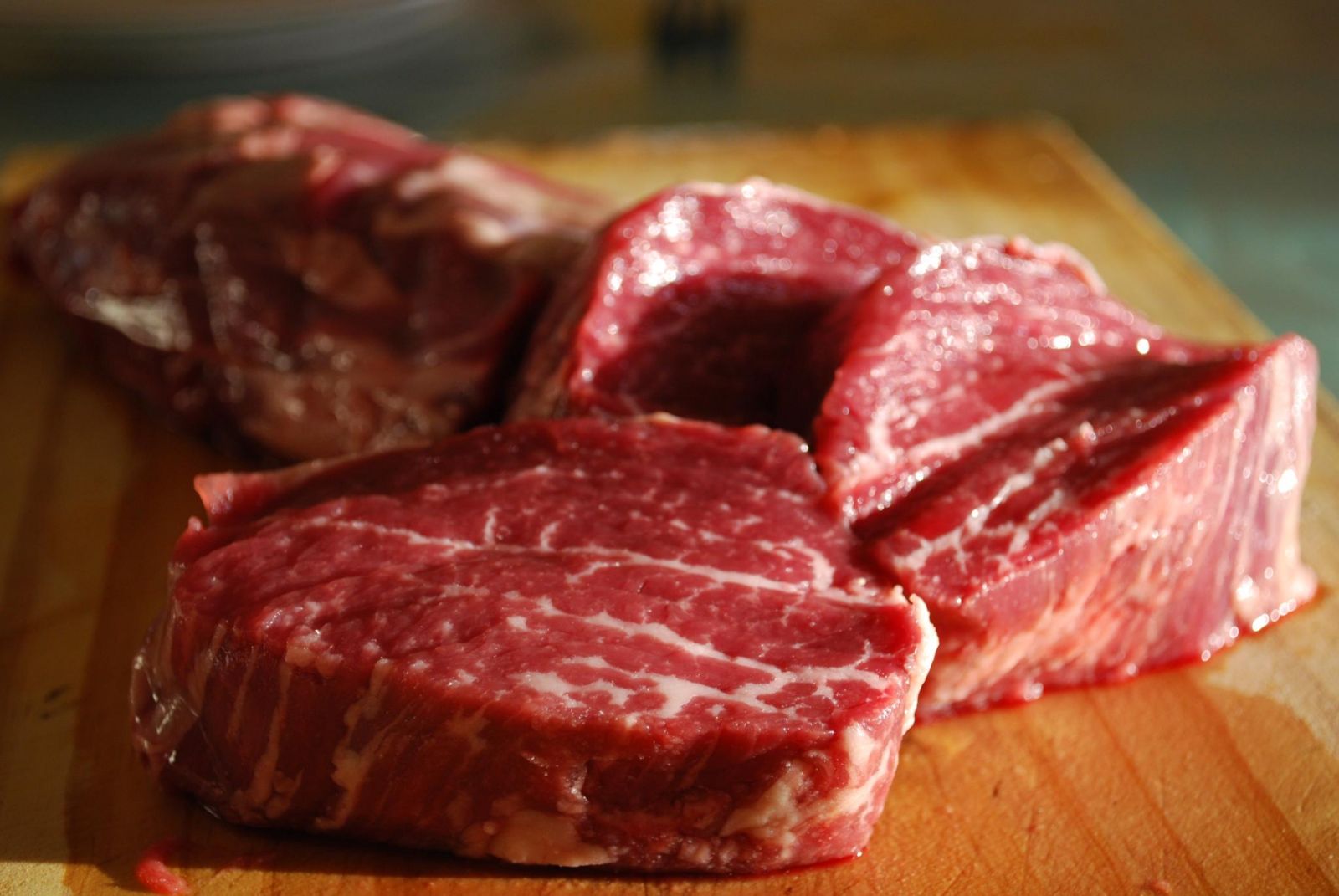 When Harvard School of Public Health declared eating red meat is associated with higher death rates, a chill went through the Paleo community.

Their study, published in the Archives of Internal Medicine, was reported with headlines like "Scientists Warn Red Meat Can Be Lethal."

The researchers collected dietary information every 4 years from more than 120,000 people over more than 20 years. They concluded that one serving every day of unprocessed red meat was associated with a 13% increased death risk.  One serving of processed red meat (one hot dog or two slices of bacon) was associated with a 20% increased risk of death.

The authors called for consumers to replace one serving of red meat every week with fish, poultry, nuts, legumes, low-fat dairy, or whole grains to reduce their risks.

While vegetarians smugly shook their heads, members of the Paleo blogosphere were quick to defend red meat and discredit the study.

"Red meat is NOT bad for you. Now blue-green meat, THAT'S bad for you!" ~ Tommy Smothers

Denise Minger, a blogger famous for her scathing critique of the science behind the famous China Study, turned her unforgiving analysis on Harvard's efforts.

Criticism of the study by Minger and others noted:

Minger warns about buying into the headlines and media hype. In fact she points out that in this study red meat eaters had the lowest levels of blood cholesterol. That, of course, did not make headlines.  And another study found that Paleo diets high in meat don't lead to atherosclerosis or cardiovascular disease.