40 Important Herbs Used by the Korku Tribes in India

Post date:
This article is copyrighted by GreenMedInfo LLC, 2013
Visit our Re-post guidelines 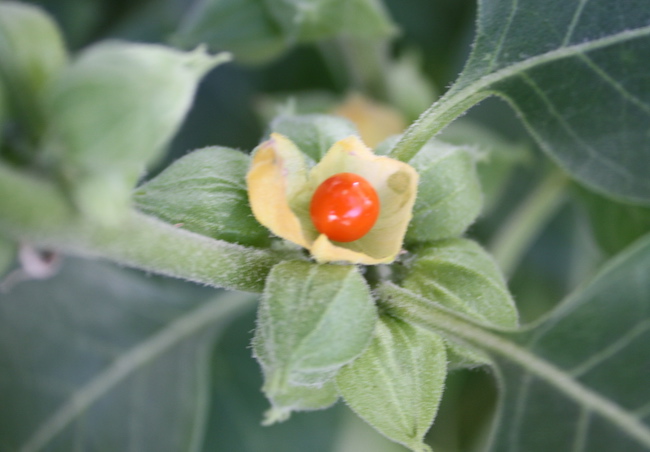 This adaptogenic, Ayurvedic herb has been used for thousands of years to rejuvenate and strengthen the body 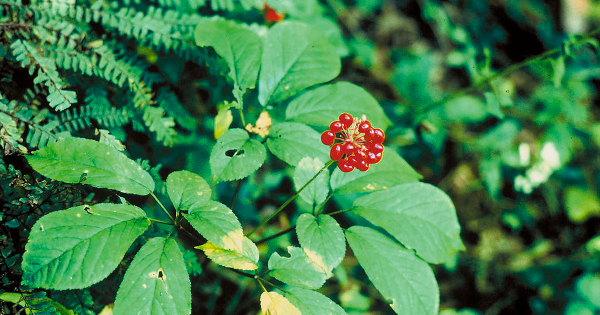 Post date:
This article is copyrighted by GreenMedInfo LLC, 2012
Visit our Re-post guidelines 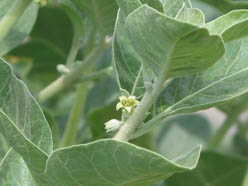 Winter Cherry (Withania somnifera (L.) Dunal) is the member of family Solanaceae, locally known as Ashwagandha or Asgandh in India. This plant is erect, much-branched undershrubs, few-flowered with orange-red berries. The plant commonly grows in moist, shady places along the roads, often abundant near habitations. Ashwagandha is cultivated commercially for its fruits and roots in many parts of India.  The therapeutic values of the roots of this plant have been mentioned in age-old texts and also in Ayurveda. Tribesmen in Patalkot (Madhya Pradesh) and Dangs (Gujarat) largely practice Ashwagandha and its different parts in preparation of traditional herbal formulations (Acharya and Shrivastava, 2008, 2011).

In India, the bruised leaves and ground roots of Ashwagandha are applied on painful swellings, carbuncles and ulcers for its sedative action (Arseculeratne et al., 1985). The roots and leaves are also used to cure fever, chills, rheumatism, colic etc. The juice of the plant is a diuretic and emmenagogue (Saha et al., 1961). The roots have an antifertility activity in females. It has shown antibacterial, antifungal and antitumour activity. The fruits are emetic, sedative, and diuretic, useful in liver complaints. The dried fruits are used in intestinal disorders particularly of the liver. Fruits are also used in asthma and in preventing atherosclerosis.

Withaferin A directly inhibits the proliferation and metastatic activity of gastric cancer cells.